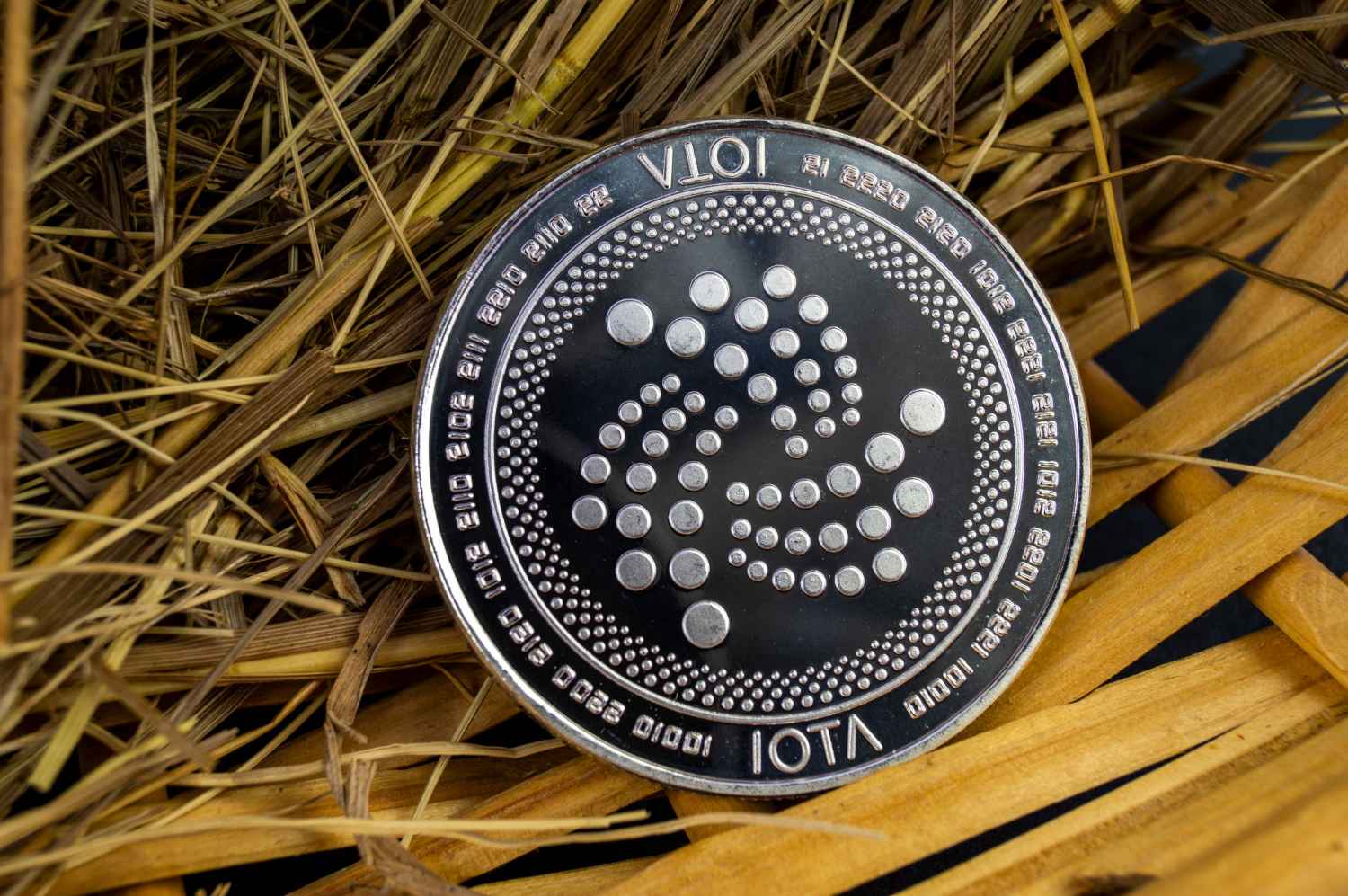 The IOTA price had another disheartening year in 2022. Despite network technological advancements, the price continued to suffer substantial losses yet again. IOTA has slipped to 67th place in terms of market capitalization among cryptocurrencies. Even so, 2023 may eventually be the year when cryptocurrency prices go up. What might happen at IOTA in 2023? This article is all about the IOTA price prediction. Will IOTA touch $1 soon? Let’s take a look at it in more detail.

What is IOTA (MIOTA)?

What a year it’s been for #crypto – and our ecosystem! Check out our bumper-edition annual review of the year, and feel free to reply with your personal #IOTA and/or @shimmernet highlights! https://t.co/7O7NoIGe3Z pic.twitter.com/2nIoQ7Tyxd

IOTA (MIOTA) is a cryptocurrency developed for the Internet of Things that is rooted in Tangle technology (IoT). Unlike Bitcoin and other cryptocurrencies, IOTA does not process and confirm transactions utilizing blocks or miners. Instead, transactions are sent immediately from user to user and connected, validating the network in its entirety.

Tangle technology aims to deliver a quicker and more energy-efficient method for carrying out IoT transactions. IOTA was established in 2015, among others, by the Tyrolean Dominik Schiener, and is headquartered in Berlin. Since its relationship in late 2017/early 2018, there have been various problems in further advancement, and the project’s trend has shrunk.

In 2022, the IOTA token continued its trend of massively underachieving other coins. In addition, the token has fallen out of the top 50 cryptocurrencies in terms of market capitalization. On Coinmarketcap, the token currently ranks 67th. Even so, the project has many backers, especially in the DACH region.

In 2017 and early 2018, there was a significant amount of discussion about tangle technology and the potential that this “net” might provide efficient and scalable transactions. Even so, IOTA may not create as anticipated in the upcoming months and years. The primary issue was the Tangle structure’s lack of centrality.

Because the Tangle had a so-called coordinator for a long time, all transactions had to go through it. As a result, the IOTA network did not accomplish this decentralization. When competing with other networks, the lack of decentralization was a major concern. The problem was unable to be solved in recent times due to a lack of further advancement and even conflicts.

What is Coordicide and can it save the network in 2023?

The “Coordicide” update is crafted to decentralize the IOTA network. As an update, it is also recognized as IOTA 2.0. This update should finally turn off the network’s central coordinator and, after years, accomplish Tangle decentralization. Without affecting the central coordinator, faulty and harmful nodes in the Tangle should be identified and turned off.

This IOTA update process has been in place since 2019 when the first blueprint for Coordicide was created. Development has been slow but steady in recent years. There was also the introduction of site networks such as Shimmer and Assembly.

Can a Coordicide deal explode the IOTA price again?

Despite IOTA’s slow progress, investors have been hesitant to make investments in the MIOTA token in recent months. This is also due to the lighthearted trust that developed in the years following the publicity. IOTA, on the other hand, appeared to be functioning optimally and making significant progress in the last two years.

It is difficult to predict whether the introduction of Coordicide or IOTA 2.0 will result in another price outburst. However, after the significant loss in recent years, the possibilities for the price are indisputably there. As a result, IOTA as an investment could be an insider tip for 2023.

Are you looking for a  chart analysis tool that doesn’t distract you with community messages and other noise? Check out  GoCharting! This is an easy-to-use online charting tool that requires no downloads or prior knowledge.

Click here to get a 10% discount on your first payment (monthly or yearly)!

Female Pleasure Society – How to Register for the Christmas Drop

In this article, you will find information about the upcoming FPS NFT, how to claim it and what advantages you …

Everything You Need To Know About the SUI Airdrop

This article is all about the SUI Airdrop that could make you rich. Let’s take a look at it …

In this article, we go over the possibility that an airdrop occurs and walk you through how to claim DBANK …