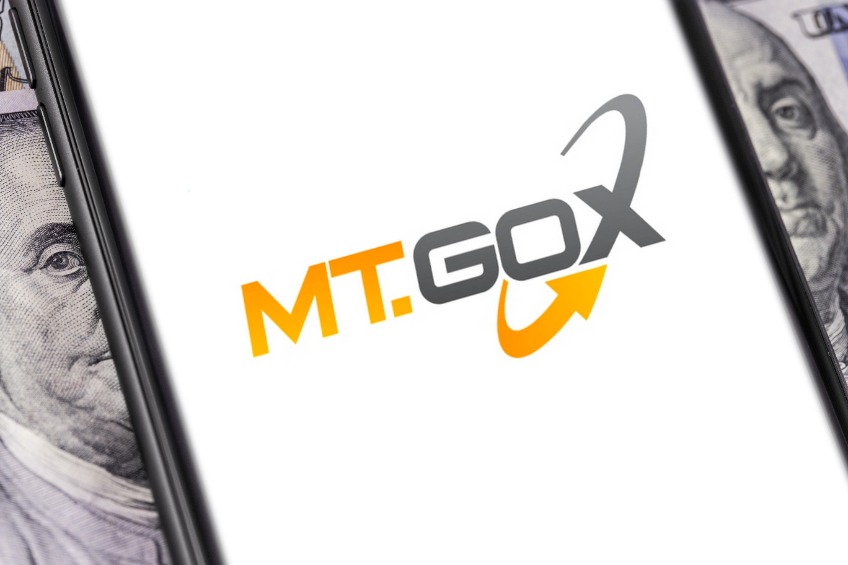 Creditors of the collapsed bitcoin exchange Mt. Gox will have an additional two months to register and select a repayment method for their remuneration. The move comes after the court agreed to push back the Selection and Registration deadline to March 10, 2023, and the repayment deadline to Sept. 30, 2023.

Following the latest court decision, the deadline for Mt. Gox’s creditors to register and select a repayment method for their compensation has been pushed back to March 10, 2023, from January 10, 2023, according to a creditor announcement. Furthermore, the deadline for the first tranche of repayments has also been delayed to Sept. 30 from July 31.

Creditors will receive the payments as soon as possible after the new deadline. Those who fail to complete the procedure in the agreed time frame “will not be able to receive any of the repayments below,” the announcement states.

Creditors who complete the procedure will receive a base payment. In addition, they will receive an early lump sum compensation or opt for a different amount later. The payments will be provided in crypto, fiat, or both currencies.

More specifically, the now-defunct Bitcoin exchange Mt. Gox suffered a significant hack in February 2014, in which the perpetrators stole $460 million worth of Bitcoin. At that time, the Tokyo-based exchange handled roughly 70% of all bitcoin (BTC) transactions.

The hack, which affected 24,000 customers, was made possible due to the poor quality of Mt. Gox’s security protocols. Shortly afterward, the bitcoin exchange shut down operations and filed for bankruptcy. The hack resulted in a massive drop in bitcoin’s price, similar to the bear cycles seen in 2018 and 2022.

A year later, the Tokyo District Court appointed Nobuaki Kobayashi as the rehabilitation trustee. Kobayashi is responsible for overseeing the reconciliation of creditors. In the meantime, former Mt. Gox CEO Mark Karpelès was arrested in 2015 for manipulating the exchange’s computers to show false balances and stealing $2.6 million worth of user funds.

Fast forward several years, Karpelès said in March 2022 that Mt. Gox’s creditors were set to receive 150,000 BTC, which represented 0.8% of total BTC circulation at the time. However, Karpelès’s claims of a massive BTC dump were denied by the creditors.

Learn how, with Five Minute Finance.

A weekly newsletter that covers the big trends in FinTech and Decentralized Finance.

You’re well on your way to being in the know.

Do you think this will be the final deadline for Mt. Gox repayments? Let us know in the comments below.

Tim Fries is the cofounder of The Tokenist. He has a B. Sc. in Mechanical Engineering from the University of Michigan, and an MBA from the University of Chicago Booth School of Business. Tim served as a Senior Associate on the investment team at RW Baird’s US Private Equity division, and is also the co-founder of Protective Technologies Capital, an investment firm specializing in sensing, protection and control solutions.