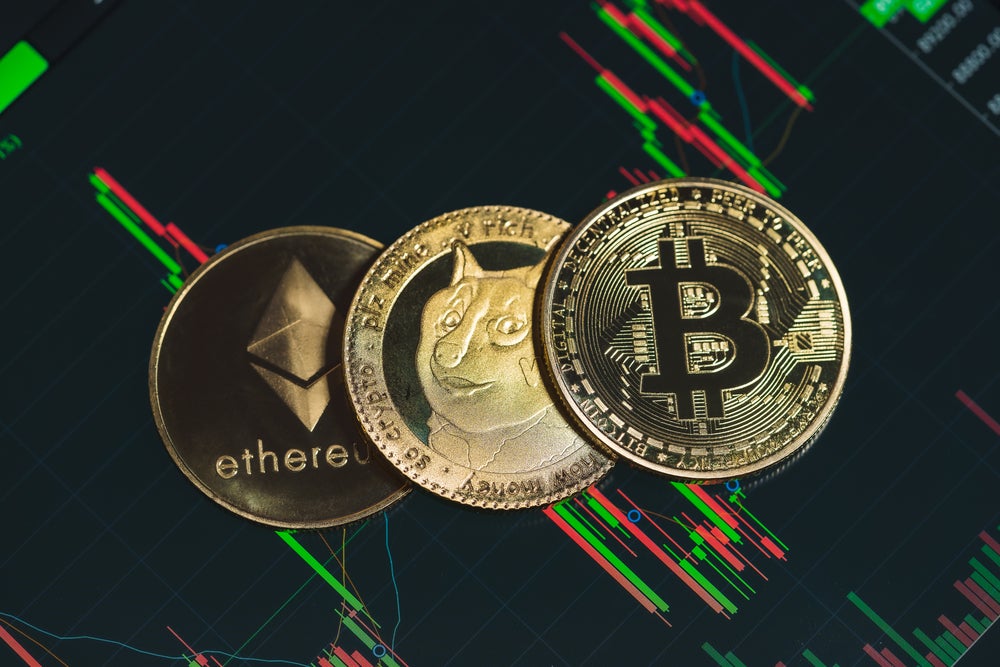 Bitcoin and Ethereum traded slightly higher on Thursday evening, even as the global cryptocurrency market cap fell 0.5% to $818 billion at 7:52 p.m.

See Also: Where To Buy Cryptocurrency?

Why It Matters: Major cryptocurrencies were relatively firm despite the jitteriness seen in other risk assets during intraday trading. The S&P 500 and Nasdaq finished Thursday 1.2% and 1.5% lower, respectively. U.S. stock futures were seen inching higher at the time of writing.

Cryptocurrency trader Justin Bennett said that Bitcoin is holding up well compared with the S&P 500 index. He said Bitcoin “bulls have to take out $16,900. That’s the key to $17,300.”

On Thursday, Kansas City Federal Reserve President Esther George said she believed that the U.S. Federal Reserve should raise rates above 5% and keep them there until there was firm evidence that inflation was headed lower.

“Bitcoin is little changed despite a risk-off session on Wall Street. The Fed might need to do more hiking and that doesn’t seem to be sending crypto lower,” said Edward Moya, a senior market analyst with OANDA.

Moya also noted that shares of crypto-focused bank Silvergate Capital Corp plunged on Thursday. “The bank was forced to liquidate assets at a loss to cover $8.1 billion in withdrawals,” said the analyst.

Meanwhile, ​​Genesis Trading, a subsidiary of Digital Currency Group (DCG), which also owns Grayscale, said it would reduce its workforce by 30%. The company has already frozen redemption for all clients.

Investors will be on the lookout for the December jobs report which will be released on Friday.

Michaël van de Poppe told his Twitter followers that they “should be good” if Bitcoin remains above $16,600. “Tricky weekend coming up with Grayscale, tomorrow unemployment data and such. Wouldn’t go crazy on leverage,” said the cryptocurrency trader.

Market intelligence platform Santiment said that even though Bitcoin whales “dumped” as cryptocurrency markets “retraced” in 2022 they didn’t cash out in fiat currencies.