IOTA before and after Coordicide 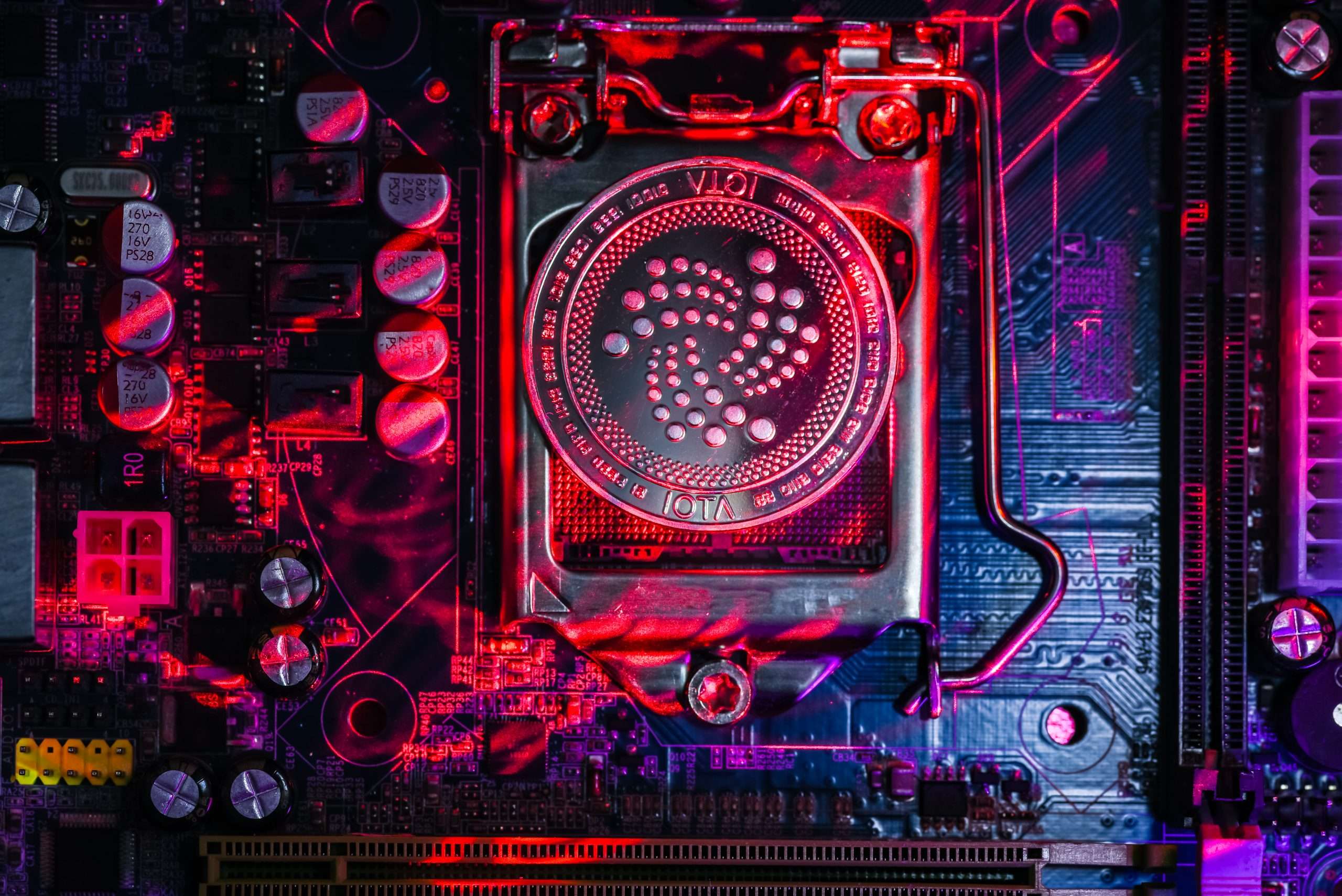 The IOTA Foundation is making key developments at every junction and has been working its way to bring further decentralization to the broader ecosystem. For this IOTA is now working on the Coordicide upgrade which will make the network more decentralized and transparent.

A few months ago, IOTA launched the Shimmer Network, a Layer 1 staging network to test new innovations and features before introducing them to the IOTA mainnet.

Both, the IOTA blockchain and Shimmer are essential for the growth of the ecosystem. The IOTA mainnet will be completely risk-averse and better suited to serve industrial needs and requirements. On the other hand, Shimmer will play a crucial role in catering to crypto applications that require a much faster pace of innovation.

Together these two players contribute to a vast digital economy and prove a gateway to the social, financial, and entertainment functions. Besides, users of IOTA and Shimmer can participate in governance through protocol voting as well as earn staking yield.

#IOTA and #Shimmer will in essence be 2 big apps. A gateway to social, financial and entertainment functions. Buy books, art, music. Trade, save, invest. Play games. Kick it with the community. Earn staking yield + fees. Participate in protocol votes.

After the successful launch of Shimmer Network, the crypto community is eagerly waiting for the Coordicide upgrade on the network which will be a step further toward a completely decentralized IOTA 2.0.

Before and After IOTA Coordicide

Back in 2018, IOTA was pitching its Tangle technology as a go-to solution for facilitating extremely scalable transactions. However, over the years, the IOTA developers realized that the issue with the Tangle framework was centrality.

The Tangle architecture had a so-called coordinator through which all transactions had to go. This continued for a very long time. This shows that there was a greater dependency on the central coordinator hinting at a clear lack of decentralization. But this became a major issue when IOTA went to compete with other market players.

This was when the ideation of the Coordicide upgrade took place with the goal of moving towards complete decentralization. The Coordicide upgrade is also referred to as IOTA 2.0. After years, this upgrade will finally switch off the central coordinator in the network. This will help the Tangle architecture to break free from its centralized systems and move towards decentralization.

However, in doing so, faulty and harmful nodes in the tangle should be priorly detected and switched off without involving the central coordinator. IOTA unveiled the first blueprint of the Coordicide upgrade back in 2019. However, the development process was quite slow.

IOTA developers are now working to introduce the Coordicide upgrade for greater decentralization of the IOTA blockchain and eventually make the shift for IOTA 2.0.

Experts predict Big Eyes, Bitcoin, and IOTA to surge by 100x in 2023 – Auralcrave