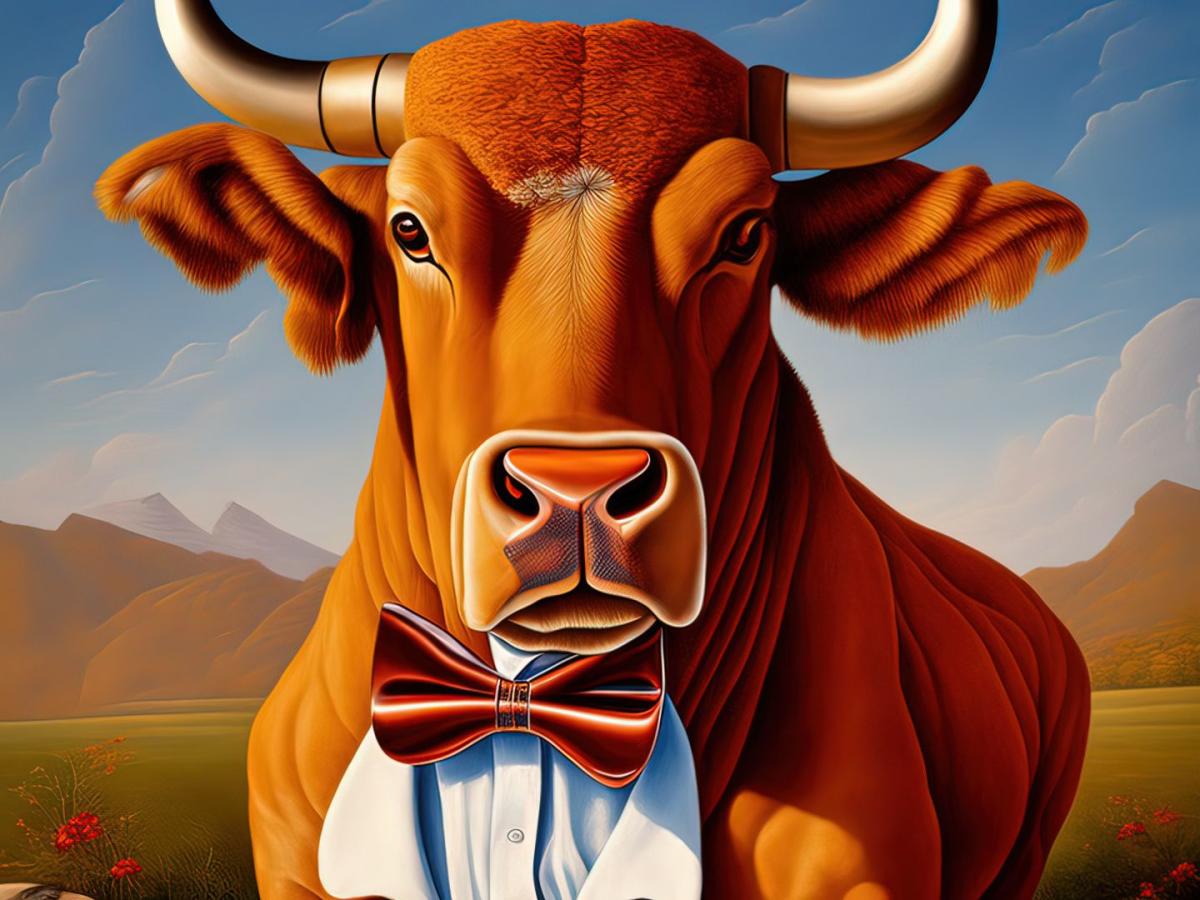 After a disastrous 2022 in which 80%-90% declines were the norm, many cryptocurrency-related stocks are in the green early in 2023 after big advances on Wednesday.

The largest gainer among the major names was bitcoin miner Marathon Digital (MARA), which rose 24% today. Among other miners, the rebranded Riot Platforms (RIOT) – which began the year by exorcising the term “blockchain” from its name – was higher by 15%.

Crypto exchange Coinbase (COIN) gained 12.2%, helped by the general rally and by removing a regulatory overhang with an agreement to pay a $50 million fine to the New York Department of Financial Services.

How to Buy BNB on MetaMask – CryptoGlobe