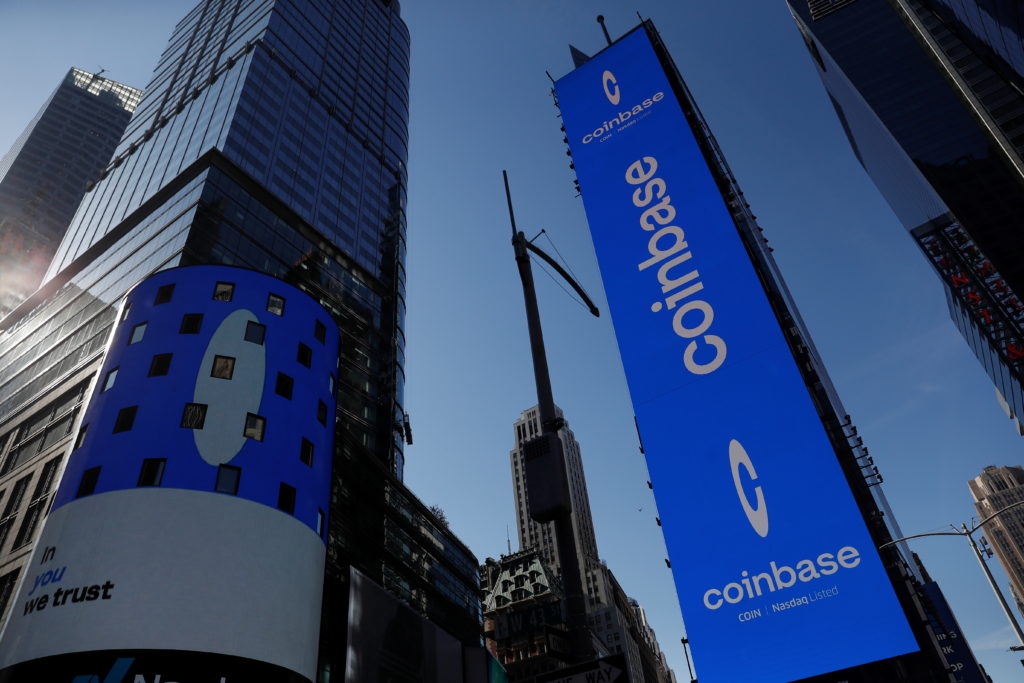 “It is critical that all financial institutions safeguard their systems from bad actors, and the Department’s expectations with respect to consumer protection, cybersecurity, and anti-money laundering programs are just as stringent for cryptocurrency companies as they are for traditional financial services institutions,” Financial Services Superintendent Adrienne A. Harris said in a news release. “Coinbase failed to build and maintain a functional compliance program that could keep pace with its growth.”

Under the terms of the settlement, Coinbase will pay a $50 million penalty to New York state and will invest another $50 million in its compliance program. An independent monitor installed by the state will work with Coinbase for a year to oversee compliance.

Paul Grewal, Coinbase’s chief legal officer, said in a statement that the company has taken substantial measures to address the shortcomings identified by the New York investigation “and remains committed to being a leader and role model in the crypto space, including partnering with regulators when it comes to compliance.”

Grewal added, “We believe our investment in compliance outpaces every other crypto exchange anywhere in the world, and that our customers can feel safe and protected while using our platforms.”