Litecoin use increased 109% and processed 39M transactions in 2022 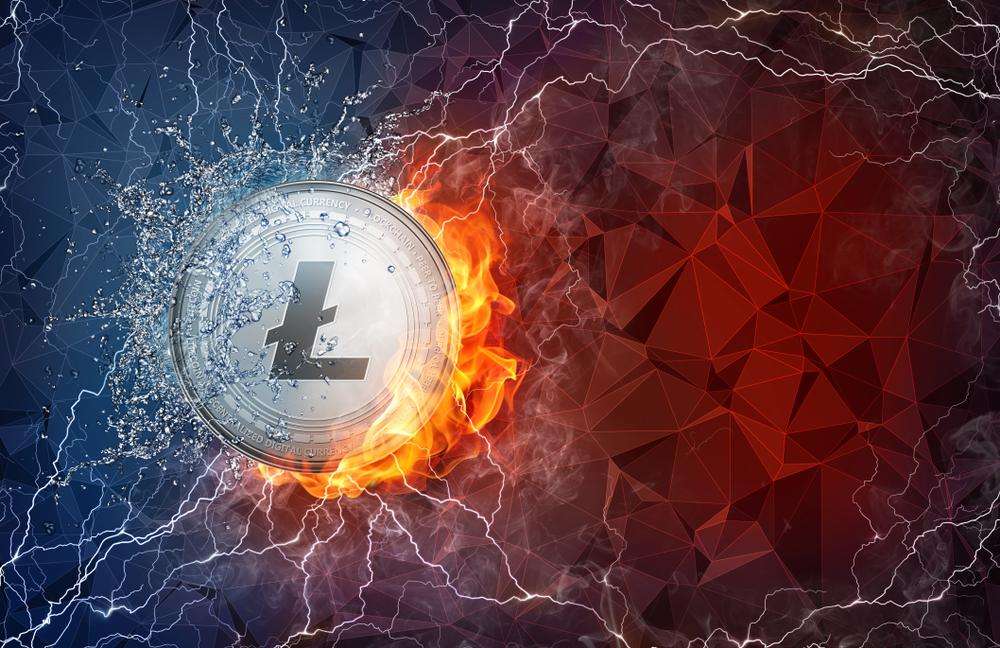 As per the official update, the total number of transactions on the Litecoin Network surged past more than 39 million, hitting a new record.

The Litecoin Network completed over 39 million transactions in 2022. A new record!

Interestingly, through its inception, the decentralized blockchain network Litecoin (LTC) has been giving very tough competition to Bitcoin. Litecoin is the only decentralized p2p network with no downtime for more than a decade. Because of this, LTC has also emerged as one of the preferred cryptocurrencies for retail transactions.

Litecoin is the only decentralized p2p payment system with 10 years of uninterrupted uptime. (#Bitcoin will get there in 2023.) https://t.co/35ascaN0AE

As per the latest report from BitPay, Litecoin stood as the second-most preferred cryptocurrency for payments, after Bitcoin, on crypto payments processor BitPay. As of date, LTC captures 27 percent of the total payments share on BitPay. The use of LTC on the world’s largest payment processor has jumped by 109 percent over the last year. Also, it turns out that Bitcoin use is quite popular for large-value transactions while LTC remains the preferred choice for daily retail; transactions.

In just one year, monthly Litecoin use, with the worlds largest crypto processor, increased 109% 🚀 pic.twitter.com/DBXe6OTdib

The Litecoin blockchain is preparing for its third-halving scheduled ahead this year in 2023. Developers on the Litecoin network are thus gearing up to slash the block reward to half at 6.25 LTC per block. In addition to the total transactions on the network, Litecoin also touched another major milestone in terms of new wallet addresses.

The total supply of LTC is currently capped at 84 million Litecoins. This fixed supply makes the cryptocurrency scarce and deflationary. The objective for developers behind this halving is to preserve the purchasing power of the crypto asset.

Similar to Bitcoin halving, Litecoin halving results in the asset’s decreasing supply and increasing price. In its previous two halvings in 2011 and 2015, the LTC price rallied thereafter. A similar possibility cannot be ruled out this year. On Christmas day last week, the Litecoin shark and whale addresses touched a two-year high.

Analysts are expecting the LTC price action to continue further this year. Recently, LTC has moved past its crucial resistance of $72, and the next stop could be at $80 and thereafter $100.

Didn’t get my fill on #Litecoin, but the price action followed the plan.