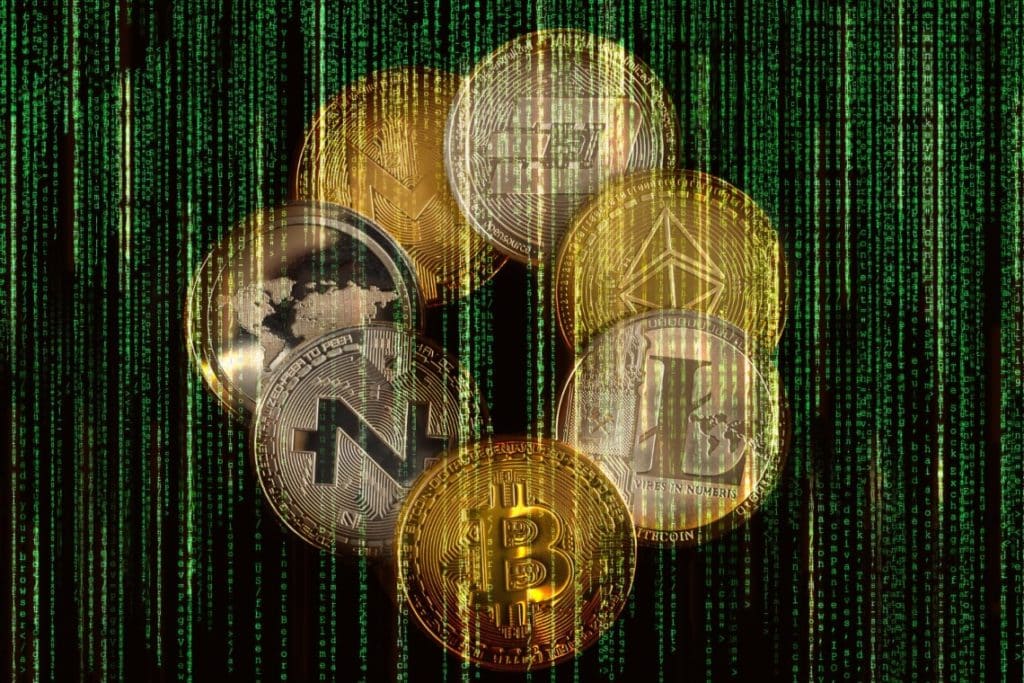 The market is still in the midst of a bearish phase, and this one does not seem to be stopping. This article will analyze the crypto assets Shiba Inu, TRX, Terra Luna, and Cronos.

The token born in response to Dogecoin in 2020 is the Ethereum-based decentralized cryptocurrency ERC-20, and for 2023 it has some tricks up its sleeve.

A bit of history is in order, if we think back to the last year plagued by major failures in the crypto world we notice how those most affected have been the so-called meme coins that have always been considered the land of speculation.

We are on the verge of the abyss according to some analysts in the sense that the Token could extend the declines beyond the technical limit placed behind the last supports but 2023 could also be a harbinger of good news.

With the arrival of Shibarium, Shiba’s blockchain that will give the meme coin a platform that is capable of processing and exchanging NTFs and DeFi projects the situation may return to green and burn many competitors thanks to transaction fees.

2023 will also be the year of reunions, indeed ShibaSwap is expected to come back to the rescue of the crypto to reach new price levels by decreasing the circulating tokens.

The platform is a distributed registry that aims to form a unique entertainment system with digital content in addition to decentralization of the web world.

Self-promotion is a practice widely used by Tron and has often paid off in terms of capital inflow, but in the long run, it could bring some credibility problems into the lap.

In any case, analysts predict growth in 2023 for Tron, which will be able to carve out its own space in the crypto world this year.

In the Christmas week, Luna Classic took home more than 20% of value in a single day and more than 35% if we consider the whole week bringing its market cap back above 1 billion in a market doldrums.

Edward Kim who together with Zaradaruna is leading the Token revival project, on Twitter posted a timeline for the new year giving the hopes of the project’s supporters something concrete to base their analysis and hopes on.

On 16 December the token touched its low at $0.0548, and in the new year, the Crypto.com token continues the trend around the lows currently quoting $0.05745.

The token, hard hit like others by the events of Terra Luna and FTX most recently, has always paid everyone and everything that helped establish its reputation in the industry.

Should Cronos fall below the $0.052 level, however, things could get ugly thus pointing to the support further below placed between $0.019 and $0.021 with a further 60% loss in value, returning to the March market value of three years ago.