Cardano Vs. Avalanche – What’s the Difference? 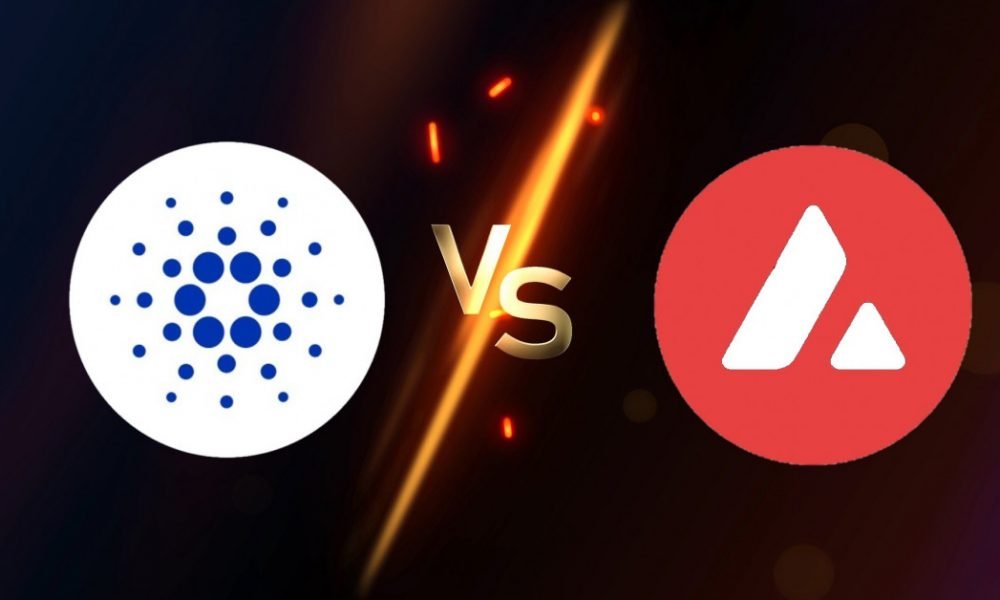 As you delve deeper into trading cryptocurrencies, there is a good chance you will come across the Cardano (ADA) vs. Avalanche (AVAX) debate. Understanding the differences between these advanced DeFi Networks is crucial in helping you to decide which one is best suited to meet your needs. Here is some valuable insight into Cardano vs. Avalanche.

Cardano is often called the “smart blockchain” due to its close relationship with the academic sector. The project began as an experiment to see how incorporating scientific methods into blockchain creation could improve security and functionality. It launched to heavy support, securing over $62M during its ICO.

Today, Cardano is a popular third-generation blockchain that hosts a variety of Dapps. Notably, the network got its name from the Italian physician,  Girolamo Cardano who is best known for the introduction of the systematic computation of probabilities theory.

Cardano entered the market during the crypto rush of September 2017. Its team consists of former Ethereum developers and founder Jeremy Wood and Charles Hoskinson. The two helped to create Cardano after deciding that Ethereum was limited in its capabilities.

Avalanche is an advanced third-generation DeFi ecosystem that continues to see growth in the market. The network provides programmability and scalability with low-cost transactions to drive adoption. Notably, Avalanche is one of the first networks to introduce multiple blockchains as part of its ecosystem.

Avalanche is designed to support the issuance of complaint Dapps and a wide variety of digital assets and even other blockchains. Its token, AVAX, enables developers to bake regulatory requirements directly into the token’s coding. This approach ensures compliance throughout the life of the asset.

What Problems was Cardano Built to Alleviate?

Cardano was built to help create an academic-centric blockchain. The network provides decentralized computing services to the academic market as well as commercial users. The entire project was focused on leveraging academic theory and peer review to improve the creation and support of decentralized networks.

When Cardano launched Ethereum was still using a Proof-of-Work consensus mechanism – an approach often derided due to its potential for energy consumption. As such, Cardano wanted to create a more energy-efficient and sustainable alternative.

The network accomplishes this goal by integrating a PoS (Proof of Stake) consensus algorithm that eliminates the use of power-hungry miners. In the Ourobororos consensus system, users stake their tokens to secure the network. In return, they receive rewards in the form of ADA tokens.

What Problems was Avalanche Built to Alleviate?

Avalanche was designed to help reduce a variety of issues plaguing the market. For one, the system helps to alleviate congestion issues that Ethereum developers were suffering from at the time. It accomplished this task by using a blockchain designed to operate exactly like Ethereum for transitioning Dapps.

Ethereum Dapps can launch on this chain and often enjoy lower rates and faster performance. Avalanche is very fast, with the network clocked at 6,500 transactions per second (tps) and sub-second finality. This performance puts it far ahead of Cardano in terms of its tps rate. Notably, the developers claim that Avalanche can scale vertically to support millions of transactions per second one day.

Another major issue that AVAX was designed to help reduce is token inflation. Inflation is a major problem for fiat currencies today and has been an issue in the past for DeFi networks. The main reason inflation occurs in a DeFi system is over the issuance of tokens.

To combat this issue, Avalanche introduces an integrated deflationary system. This mechanism automatically burns all network fees. Burning tokens refer to removing them from circulation forever. By reducing the number of tokens in circulation, you drive up the demand. The goal is for these actions help to bolster long-term price stability.

How Does Cardano Work?

Cardano uses a multi-layered approach to improve the reliability and uptime of the network. The system introduces the ‘Ourobororos’ consensus mechanisms as part of this strategy. This system is a PoS variety that leverages snapshots of the network called epochs. Epochs streamline validation because they provide faster reference points.

Cardano introduces ADA as its principal utility token. This digital asset can be sent in a peer-to-peer manner internationally. Interestingly, it is also named after another famous mathematician and programmer Ada Lovelace. She was the first computer programmer. Today, Cardano plays a vital role in a variety of academic projects.

How Does Avalanche Work?

Avalanche leverages three separate blockchains working together to provide its services. The network’s first chain provides support for Dapps and smart contracts. This chain is where developers can launch assets and more. It’s supported by another inner-network blockchain that handles validation services. 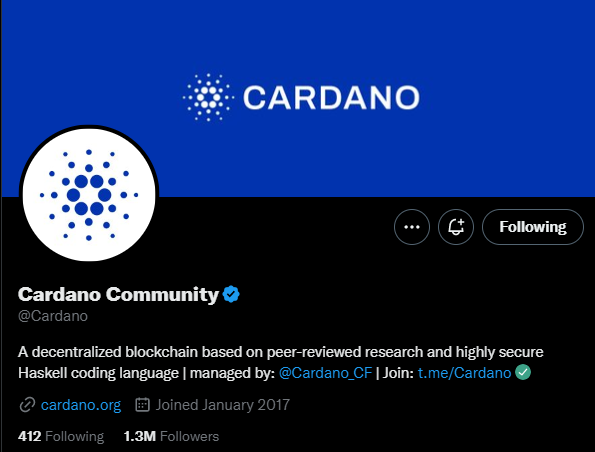 There is also a blockchain that was designed to support Ethereum migrations. This blockchain replicates the EVM scenario so that developers can easily move their projects to Avalanche and start saving on fees. This structure has proven to be a success as Avalanche is one of the fastest-growing Ethereum competitors currently.

Users can stake their AVAX to gain rewards. The system has minimal requirements including 2 CPU cores, 4GB of memory, and only a 40 gig HD. Anyone can become a validator and secure returns. Staking is one of the easiest ways for new DeFi users to secure consistent returns without risking the loss of their original assets.

How to Buy Cardano (ADA) and Avalanche (AVAX)

Currently, Cardano (ADA) and Avalanche (AVAX) are each available for purchase on the following exchanges.

The Kraken exchange offers trading access to over 190 countries including Australia, Canada, Europe, and is our most recommend exchange for USA residents. (Excluding New York & Washington state)

Bitstamp – Founded in 2011, Bitstamp is one of the oldest & most trusted exchanges in the world. This exchange currently accepts Canada, UK & USA residents excluding the states of Alabama, Hawaii, Idaho, Louisiana, Nevada,  & New Jersey.

Uphold – This is one of the top exchanges for United States & UK residents that offers a wide range of cryptocurrencies. Germany & Netherlands are prohibited.

Uphold Disclaimer: Assets available on Uphold are subject to region. All investments and trading are risky and may result in the loss of capital. Cryptoassets are largely unregulated and are therefore not subject to protection.

There are a lot of benefits that both of these networks bring to the table. Cardano is intertwined with the academic sector, which is a vital part of furthering blockchain adoption and use case scenarios. Avalanche is a top-performing DeFi and Dapp provider that offers low fees and flexibility to users. As such, these networks target different clientele, giving them room to expand in the coming months