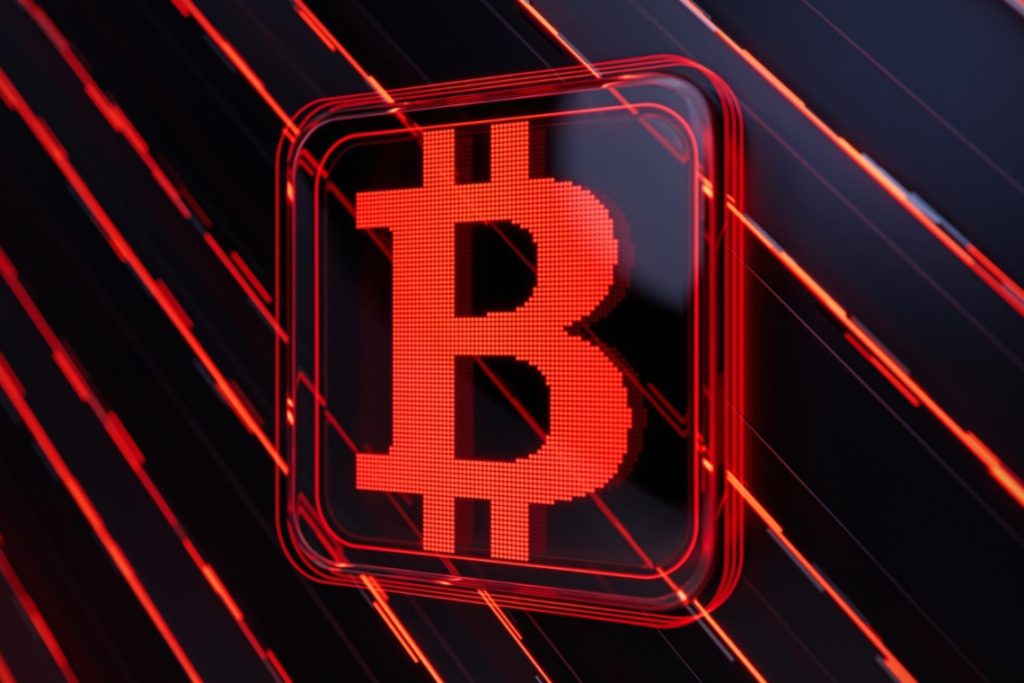 Nayib Bukele, President of El Salvador and a huge Bitcoin enthusiast, made a number of predictions over the past year about the behavior of Bitcoin and the crypto ecosystem in general.

These, specifically, included the maximum price Bitcoin would reach, the cryptocurrency’s influence on US elections, the issuance of volcano bonds, and even the construction of Bitcoin City. However, today it appears to be certain: he got almost most of them wrong. Let’s see why.

El Salvador’s President Nayib Bukele, one of the major promoters of Bitcoin in Latam and architect of the adoption of Bitcoin as legal tender in his country, as anticipated made a series of predictions about the world of cryptocurrencies and its movements for 2022.

These touched on issues such as the price of Bitcoin, the influence of Bitcoin on politics, and even the trend of several El Salvador-specific developments related to Bitcoin. The first prediction, revealed in a tweet on 1 January 2022, related to the price that Bitcoin would reach, calculated by Bukele to be around $100,000.

Today, we know that this never happened, as the maximum price BTC reached was around $47,500. The second of Bukele’s predictions stated that two more countries would adopt Bitcoin as legal tender.

Unfortunately, this, too, failed to become reality. However, St. Kitts and Nevis announced that it would explore the possibility of making Bitcoin (BCH) money legal tender by March 2023. Specifically, Prime Minister Terrance Drew in November stated that this would happen once he secured safeguards for the country and people.

Another prediction was that Bitcoin would become a major election issue in the 2022 US elections. Although Bitcoin issues have been part of the US political and regulatory landscape during 2022, especially with the demise of FTX in the last two months, this prediction also missed the mark by quite a bit.

The other part of the forecast Bukele made had more to do with issues specific to El Salvador, including the status of the volcanic bonds that would be issued by the government to finance the construction of Bitcoin City, and also with the construction of the city.

The fourth prediction Bukele made was that the construction of Bitcoin City, the geothermal and mining-friendly city of the oldest crypto, would begin last year.

However, this also did not happen.

One of the last statements regarding its construction occurred on 9 January 2022, when Bukele explained that they were drilling more geothermal wells to ensure the energy needed to run the city.

This also had to do with his fifth prediction, which explained the fact that the volcano bonds would be oversubscribed. However, the volcano bond issuance did not happen in 2022, as Treasury Minister Alejandro Zelaya attributed the issuance postponements to the Russia-Ukraine conflict and the fall of the cryptocurrency market.

In September, Bitfinex CTO Paolo Ardoino also said these bonds would be further delayed because the laws supporting the issuance were not yet ready.

His sixth and final prediction related to a surprise to be revealed at the Bitcoin Conference, which was held in April in Miami. However, Bukele was unable to attend the event as El Salvador faced an onslaught of gang violence that began in March, with a government response characterized as “cruel and inhumane” by the United Nations.

Drew explained that his country was aware of the possible benefits of adopting a cryptocurrency as legal tender, stating that many businesses on the island already accept Bitcoin Cash as a method of payment.

However, it was clear that this move could only be made after considering all the important aspects of such an undertaking and complying with due diligence. However, it is hoped that the move will soon be made concrete so as to follow in the footsteps of El Salvador, which declared Bitcoin legal tender in June 2021.

Rolando Brison, a member of parliament from St. Maarten, explained the advantages of declaring Bitcoin Cash as legal tender. Indeed, Brison said that making Bitcoin legal tender would simplify the procedures for collecting salaries in that cryptocurrency.

In addition, Brison stated that legacy legal contracts are based on legal tender, so no transaction that large could be completed with Bitcoin Cash without it being legal tender. This would also simplify bureaucratic and accounting procedures for cryptocurrency holders. Finally, Brison said this is the best way to counter the trend of Central Bank Digital Currencies (CBDC) that many governments are currently exploring.