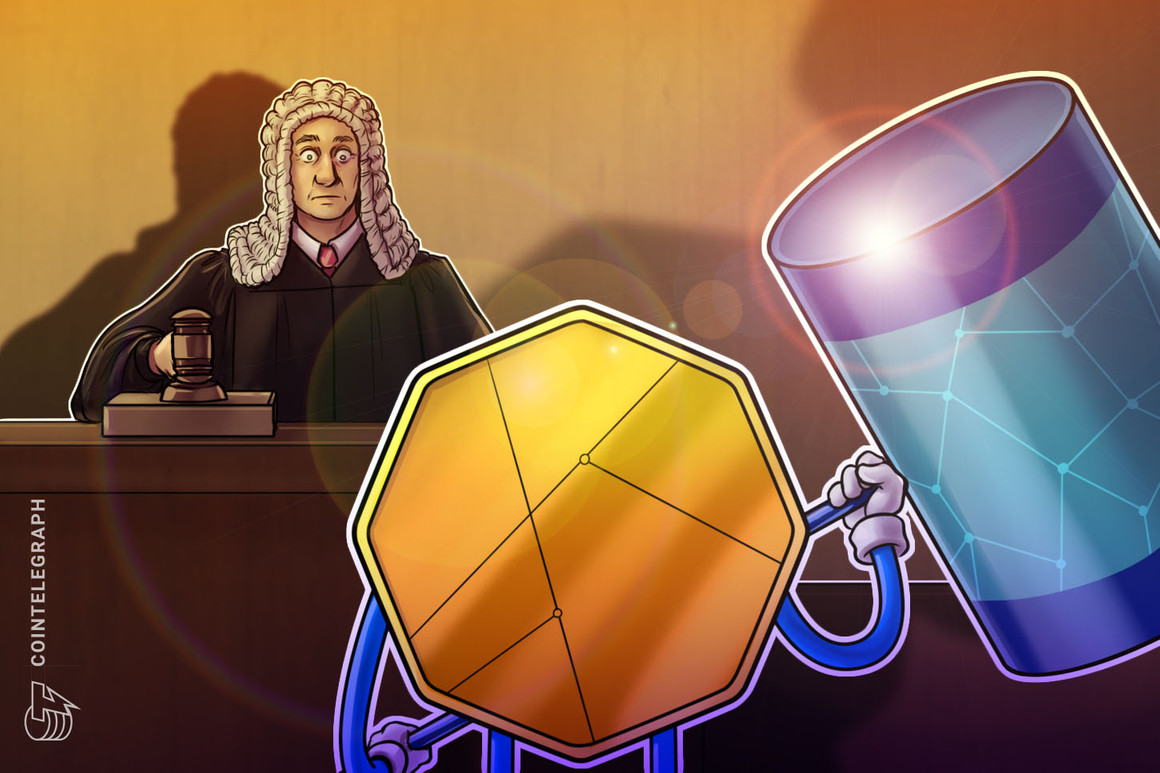 SafeMoon investors are letting Barstool Sports founder Dave Portnoy off the hook as the plaintiffs filed for his dismissal from the lawsuit against him for allegedly promoting the SafeMoon token.

On Aug. 8, the internet celebrity tweeted that he is being sued by investors for “shilling SafeMoon.” Portnoy claimed that he never received any compensation from the project and mentioned that he  lost a lot of money after investing in the token. He also highlighted that he told people that the project may be a scam before he made his investment and asked his audience if he should sue the plaintiffs for wasting his time.

A month later, a court filing retrieved by the legal information website Justia showed the people who initiated the lawsuit against Portnoy filed a notice of dismissal. This follows an earlier filing from Portnoy’s side declaring that he has no connection with the SafeMoon project.

Apart from SafeMoon investors, the celebrity also shared an email last month showing that he’s facing pressure from SafeMoon for alleged “unfair representations” and giving the company “a bad look” when he mentioned his token losses on his show. The complaint also showed that the project had asked the celebrity to update his holdings to version 2.

In 2020, Portnoy made the headlines for exiting Bitcoin (BTC) after facing a $25,000 loss. A month later, the trader noted that he was coming back to BTC and claimed that his “heart is crypto,” noting that the crypto community is an enjoyable group of people.

Meanwhile, a SafeMoon lawsuit back in February targeted many celebrities and influencers for an alleged connection to a pump-and-dump scheme related to SafeMoon. The scheme included YouTubers Jake Paul and Ben Philips and musicians Nick Carter, Soulja Boy and Lil Yachty.