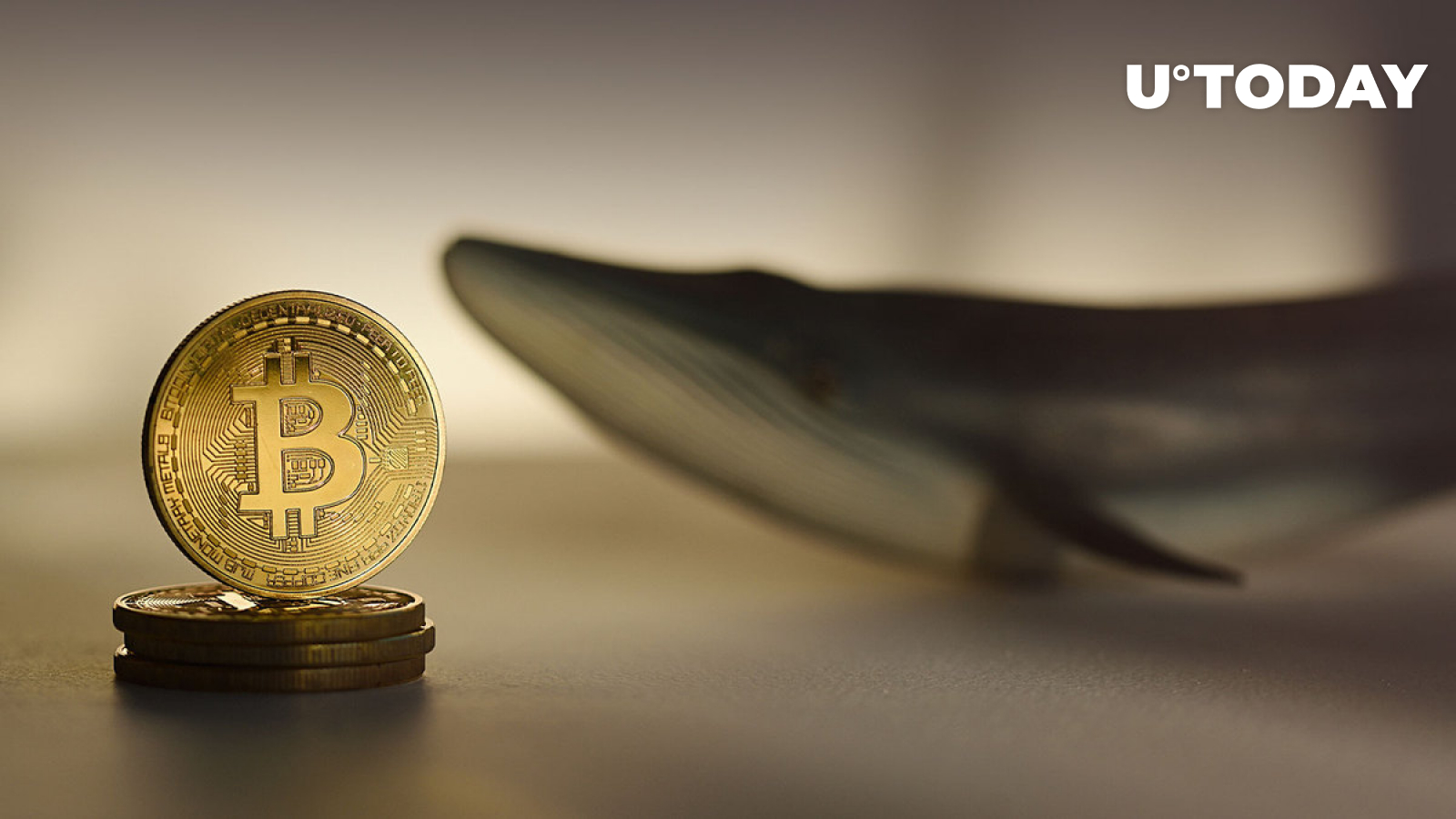 According to WhaleStats, the Bitcoin fork, Bitcoin Cash (BCH), is seeing sudden whale interest. This comes as it ranks among the top 10 assets in terms of trading volume among the 100 biggest BSC whales in the last 24 hours.

While the reason for the sudden interest in the asset remains unknown, the easiest logic remains that whales typically use periods of dips or underperformance to accumulate tokens cheaply.

Santiment’s MVRV indicates the sentimental mood surrounding an asset at any given time, deducing the likelihood of future price movement based on probability. “Neutral” refers to average MVRV divergences that fall between -50% and +50%, meaning they are less than halfway toward either the “opportunity zone” or the “danger zone.” Negative MVRV assets in the ”opportunity zone” are underbought, while those with high MVRV values in the ”danger zone” are overvalued.

A recent Santiment analysis indicates that, for most assets, including BCH, the 30-day trading returns continue to point to midterm losses for the average portfolio. The further into negative territory an asset’s MVRV goes, the lower the risk of a further downside.

At the time of publication, BCH was trading at $115.76, marginally down in the last 24 hours. While sharing a significant positive correlation of 93% with BTC, Bitcoin Cash (BCH) has been affected by the general market downturn.

At current prices, Bitcoin Cash remains down 97.35% from its all-time high of $4,355 reached on Dec. 20, 2017, and ranks as the 29th largest cryptocurrency in terms of market capitalization.

A Twitter user asked in response, “So what is buying BCash comparable to then? Shares in what.”

Roger Ver earned the nickname “Bitcoin Jesus” for proselytizing about the world’s largest cryptocurrency, Bitcoin, in its early days. He has invested in several Bitcoin-related start-ups and has become one of the most vocal advocates of Bitcoin Cash.

Bitcoin Cash (BCH) has a Neutral Sentiment Score, is Rising, and Underperforming the Crypto Market Thursday: What’s Next?

Crypto Dominos: The Bursting Crypto Bubbles And The Destiny Of Digital Finance

What do the Long-Term Technicals Predict for Bitcoin Cash (BCH) Wednesday?