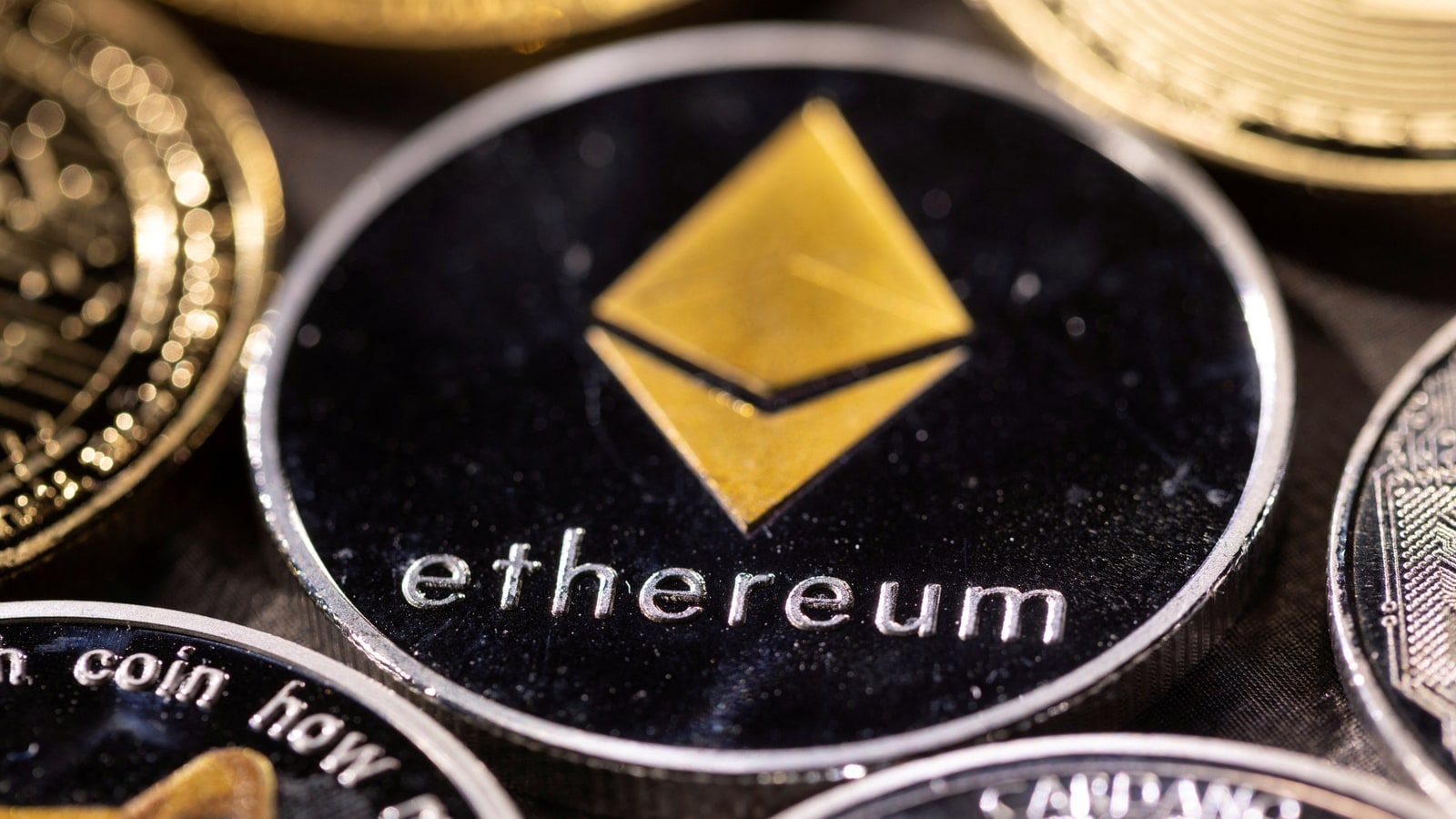 Singapore’s ambition to become a hub for digital assets might not work, Vitalik Buterin, co-founder of the Ethereum, said.

Singapore’s ambition to become a hub for digital assets might not work out because of its skeptical approach toward cryptocurrencies, Vitalik Buterin, co-founder of the Ethereum blockchain platform, said.

The city-state’s “willingness to make a distinction between blockchain usage and cryptocurrency is like one of those weird things,” he said in a video interview with The Straits Times, published on Sunday. “The reality is if you don’t have cryptocurrency, blockchains that you’re going to have are just fake and nobody’s going to care about them.”

Singapore is seeking to clamp down on retail-investor access to crypto trading to reduce risks to consumers from the market’s volatility. Last month, it unveiled proposals to restrict consumers’ participation in digital assets, including banning small investors from borrowing to fund coin purchases.

Its moves have provoked concerns from others including Coinbase Global Inc.’s Chief Executive Officer Brian Armstrong, who earlier this month said Singapore’s proposed curbs on retail crypto trading was “incompatible” with its desire to become a hub for the so-called web3 industry.

Fees to be levied against New York licensed cryptocurrency businesses