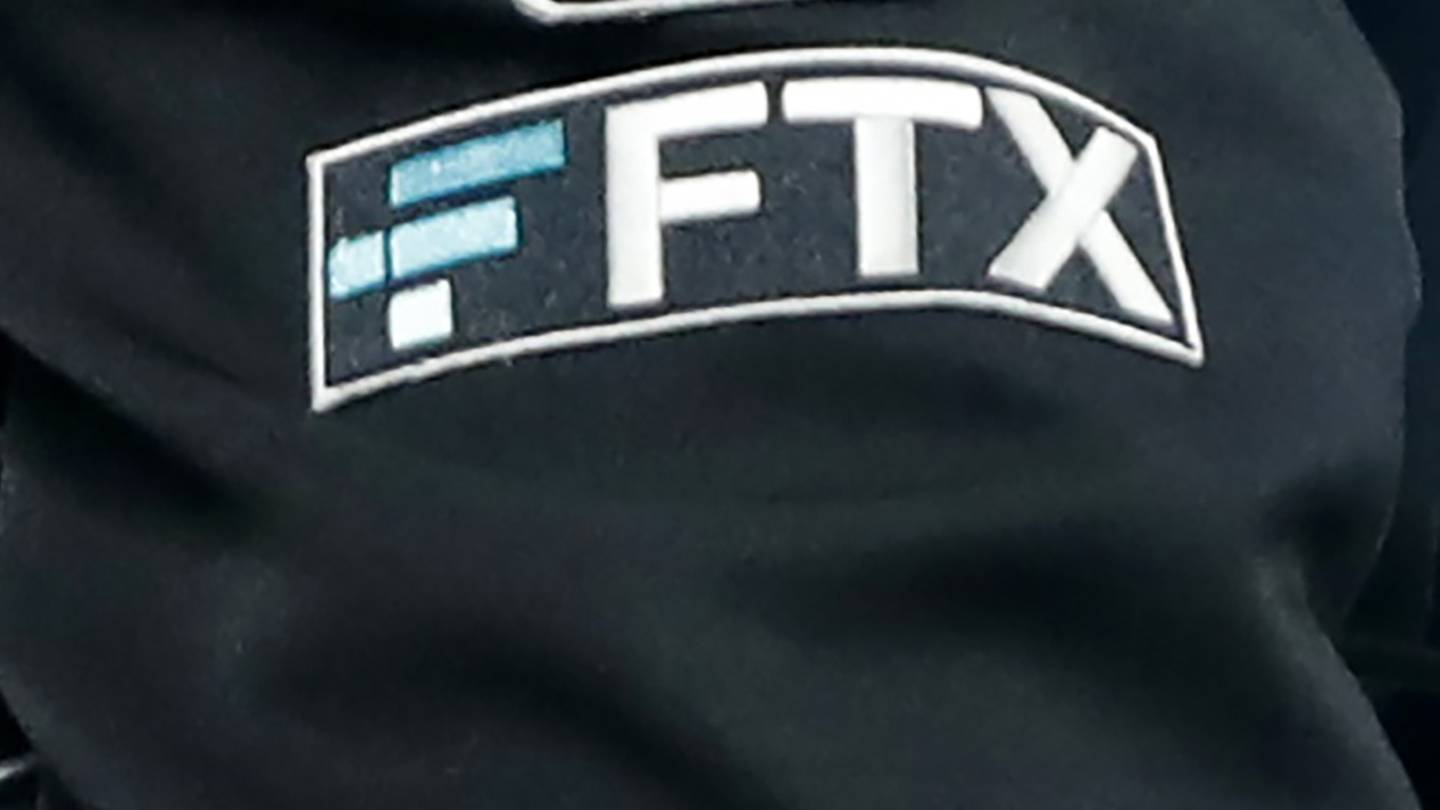 FTX did not immediately respond to a request for comment.

The US bankruptcy proceedings involve several FTX group companies with more than 100,000, and possibly more than a million, creditors.

According to interviews with several people close to Mr Bankman-Fried and company communications not previously reported, the company was secretly taking risks with customer funds to prop up a trading firm owned by Mr Bankman-Fried, which led to the company’s collapse.

The company had come under some regulatory oversight through the dozens of licences it picked up through its many acquisitions. But that did not protect its customers and investors, who now face losses worth billions of dollars.

Several crypto companies are bracing for the fallout from the FTX collapse, with many counting their exposure in millions to the beleaguered exchange.