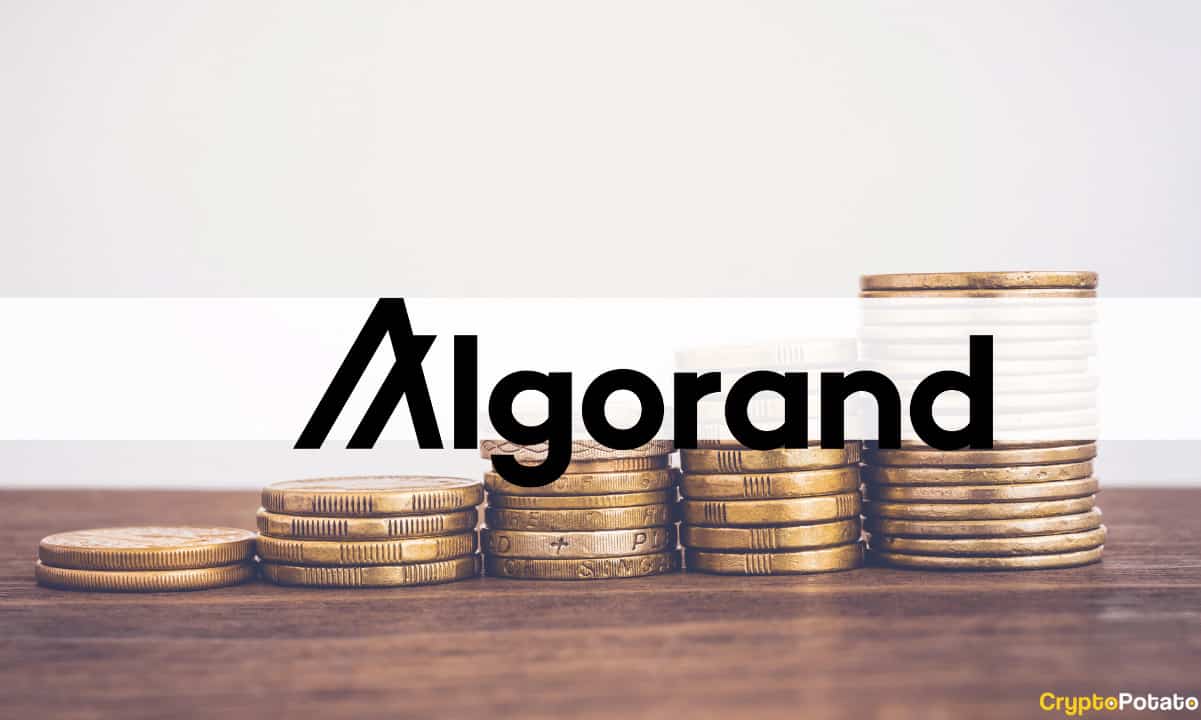 Bitcoin continues to be unable to conquer $17,000 and struggles beneath that line on low Saturday trading volumes.

Most alts are quite stagnant today, with little-to-no substantial moves. Algorand is among the few exceptions.

The past week was significantly different that the previous one, in which bitcoin experienced some of its most violent price declines following the rapid collapse of FTX. In a matter of days, the asset went from over $21,000 to under $16,000 to mark a new two-year low.

However, the bulls tried to intervene at this point and pushed BTC north to around $18,000. It failed there and returned back down below $17,000 this past Monday. Since then, it has remained relatively calm, around $17,000, but failed to breach that level despite its numerous attempts.

The last such one came at the end of the working week, but the bears stopped bitcoin just shy of $17,000. As of now, BTC stands a few hundred dollars away from that line, meaning that its market cap is still struggling to stay above $320 billion.

Its dominance over the altcoins has also remained still and is at 38.5%.

Most altcoins have also calmed lately, and the past 24 hours are no different. Ethereum, which experienced similar price dives following the FTX crash, struggles around $1,200, having dipped below that level earlier this week.

On a daily scale, most larger-cap alts are slightly in the red. These include Binance Coin, Ripple, Dogecoin, Cardano, Polygon, Polkadot, Shiba Inu, and, somewhat expectedly – Solana. SOL has been among the poorest performers ever since the Alameda-FTX saga began to unfold.

OKB is among the few exceptions from the larger-cap alts, with a notable 7% daily increase. As a result, the asset currently trades above $20.

Algorand is another massive gainer. ALGO is up by roughly 10% overnight and has climbed above $0.3. ApeCoin, on the other hand, has jumped by around 7%.

Overall, though, the crypto market cap has remained still at $830 billion.

Three Cryptocurrencies To Invest In For Maximum Returns In The Ongoing Bear Market: Polkadot, Chainlink, and Big Eyes Coin