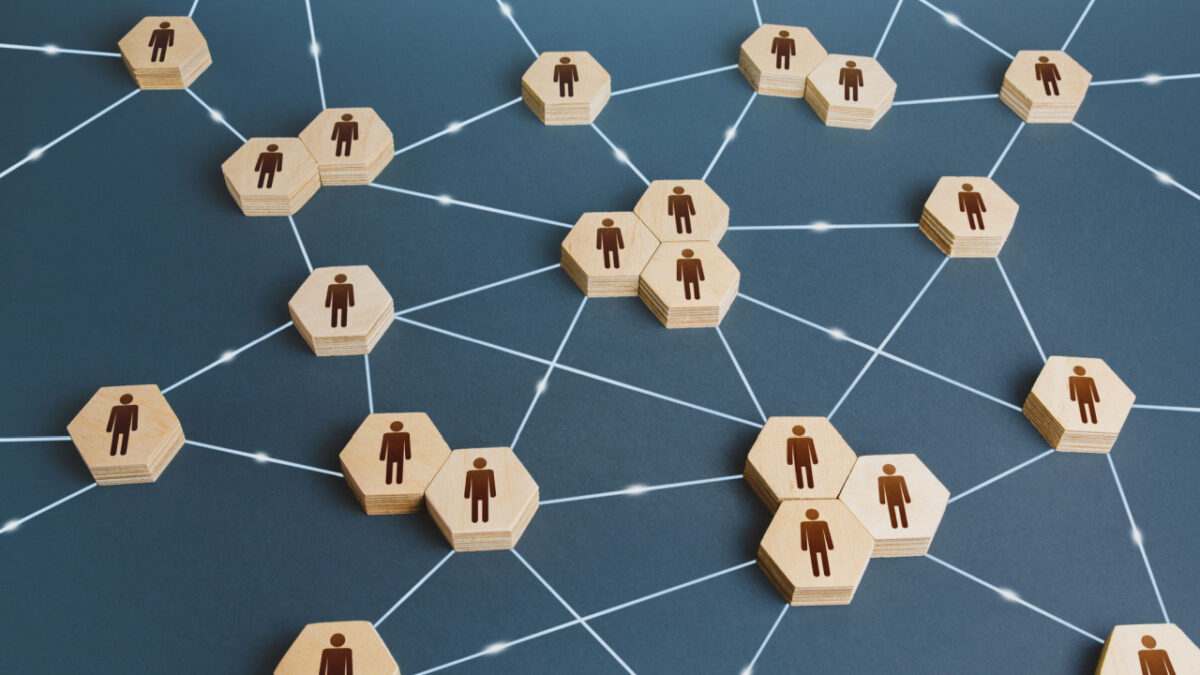 According to Julian Hosp, co-founder of decentralized finance entity Defi Chain, the collapse of crypto-currency exchange FTX and the domino effect it had may have reignited interest in decentralized finance (defi) and related products. Julian Hosp, however, conceded that the dramatic collapse of the crypto exchange is also encouraging regulators to take a harder line when dealing with crypto entities.

While the massive failure of the FTX crypto-currency exchange and the ensuing chaos is likely to embolden hard-nosed regulators, experts like Julian Hosp of the Defi Chain Research Institute believe that the resulting loss of trust in centralized institutions is likely to reignite user interest in decentralized (defi) finance and related products. For those users who still believe in the value proposition of crypto-currency – a viable alternative to centralized finance – Julian Hosp said these individuals are likely to switch to self-custody.

Many users – apparently spooked by the scale of FTX’s detour of customer funds – have withdrawn their assets from centralized crypto exchanges. In some cases, the unusually high volumes of withdrawal requests saw exchange platforms (including FTX before its collapse) struggle or fail to process them in time.

In contrast, defi platforms like Uniswap and Defi Chain saw their respective traded volumes skyrocket over the same period. As an example, Uniswap posted a tweet on Nov. 14 indicating that the number of daily active portfolios on the defi platform had increased to 55,550, a new record. This tweet may suggest that the prediction of Julian Hosp and other crypto-currency experts is already proving correct.

Self-custody and transparency are in demand and users are flocking to what they know and trust.

“Confidence is shaken right now. While existing crypto users are more likely to switch to self-hoarding and Defi, new investors will wait on the sidelines until the dust settles completely, which may take a while “, Julian Hosp explained.

Looking ahead, Julian Hosp, who co-founded Defi Chain with U-Zyn Chua, said he expects to see “a downward price movement over the next few months.” According to the CEO, that trend will only reverse “when everything is healed.“

Domino effect of the FTX crash

While the crypto-currency market has weathered many storms before this one, some crypto-currency experts have warned that the demise of FTX could yet trigger a much larger ecosystem-wide crash. They report that users of some exchange platforms have encountered problems when attempting to withdraw. When asked if such a crash could be avoided, Julian Hosp said that it would depend primarily on the extent of the secondary consequences of the FTX/Alameda fallout.

“This is very difficult to assess at the moment. If the effects are relatively small, the affected platforms can either find a remedy themselves (as evidenced by Huobi’s recent announcement of an 18 mil USD hole), or other players like Binance can step in. However, if this starts to look like a forest fire, we can only brace ourselves for the impact“, said Mr. Hosp.

Like his peers, Julian Hosp said he believes the fallout from the FTX saga is emboldening regulators and giving them a reason to crack down on the crypto industry.

How & where to buy VERSE, the new Bitcoin.com DeFi token

What are DeFi loans – How does DeFi lending work?