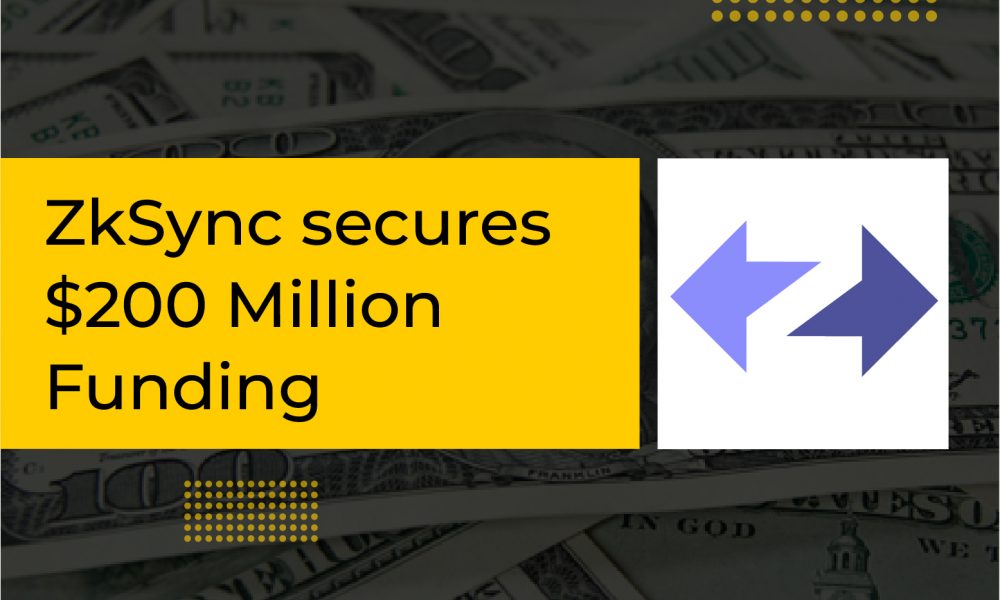 Matter Labs has raised $200 million in a Series C funding round co-led by Blockchain Capital and Dragonfly Capital. Matter Labs is well known for its work on zkSync, an Ethereum scaling solution that radically decreases the expense of Ethereum exchanges.

The just concluded Series C round brings the total amount of funding secured for the zkSync mission to $458 million. This includes a separate $200 million devoted to the ecosystem store, $50 million Series B driven by a16z, and $8 million in Series A and Seed Round.

What will this Series C funding be used for?

According to Matter Labs, the just secured Series C funding will be used to;

Matter Labs also reaffirmed the commitment to “fully open sourcing zkSync 2.0”  at their next milestone, Fair Onboarding Alpha. This milestone lies at the core of their ethos collectively, as publicly releasing all of their code will give anybody locally the opportunity to see, alter, and fork the code.

In addition to this, the Matter Labs stated “we believe open-sourcing our technology will supercharge the adoption of our ZK-rollup and cement its core innovation — the zero-knowledge prover — as the gold standard for the ecosystem. This will be the first time a general-purpose ZK-rollup has been fully open-sourced.”

ZkSync, in a bid to foster and strengthen its security, has partnered OpenZeppelin, a smart contract auditing firm. Furthermore, this partnership will be the beginning of many security partnerships. OpenZeppelin will be driving a full security audit on ZkSync’s code as they get ready for the impending Fair Onboarding Alpha and Fair Send-off Alpha achievements on their public roadmap.

We don’t have loans; we don’t owe anyone – CZ

DeFi predictions 2023: How will crypto and blockchain evolve?