Cardano Founder on XRP and Ethereum, and Why Conspiracy Theories Are Crazy 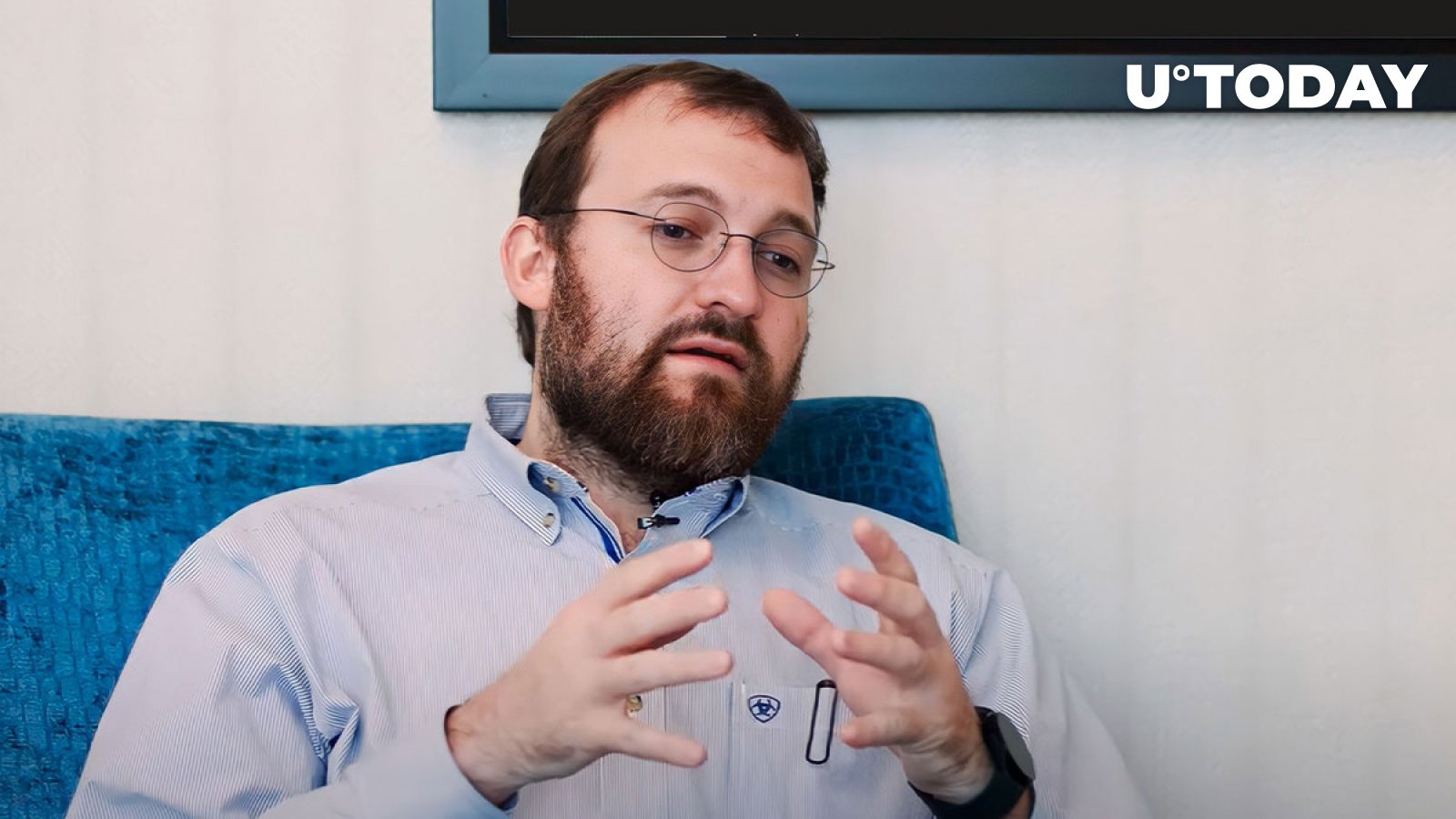 Cardano founder Charles Hoskinson has once again spoken out against conspiracy theories regarding Ethereum and the litigation between the SEC and Ripple. The occasion was a tweet by pro-XRP lawyer John Deaton, who used the example of FTX to point out what he believes to be a conspiracy.

So, Hoskinson said that communicating with regulators, and the SEC in particular, is important, but such allegations of corruption as in the case between the XRP community and Ethereum is insanity that spoils any positive development in this direction.

According to Cardano’s founder, who was directly involved in the development of Ethereum, the fact that the commission and its former head, William Hinman, gave the green light to ETH has nothing to do with the case against Ripple. Hoskinson essentially asked Deaton, if Ethereum Foundation representatives bribed officials for immunity from security status, then by Ripple supporters’ logic, would that mean that ETH and XRP are in fact securities?

Ripple’s current CTO, David Schwartz, then joined the conversation. In his view, believing that the decision on Ethereum’s status had no impact, after the way things have turned out, is wrong. As Ethereum founder Vitalik Buterin once argued, XRP simply lacked protection.

But to adopt the position that XRP is a security and ETH isn’t is a very different thing because it requires a level of precision that the other two positions don’t require. To adopt that as a rational position, you have to think particular things matter in particular ways. 2/2

As a reminder, recordings of the former SEC head’s speeches regarding Ethereum’s status were recently obtained by Ripple but cannot yet be made public. According to various estimates, the speeches could shed light on Hinman’s bribery by Ethereum affiliates.