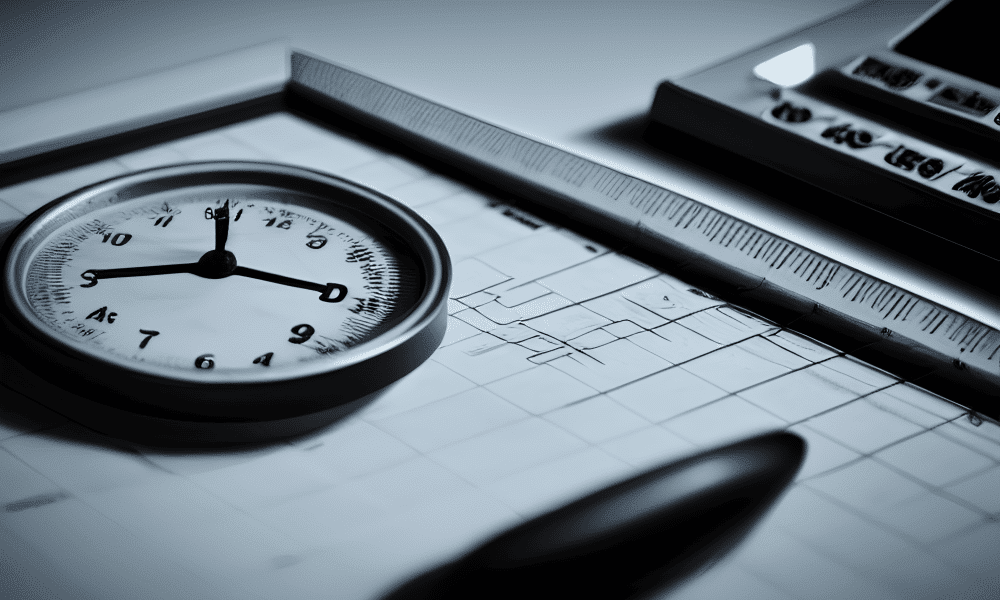 Disclaimer: The findings of the following analysis are the sole opinions of the writer and should not be considered investment advice.

If you held Litecoin (LTC) since October, chances are that you felt less of a pain from its bearish performance this week than most other cryptocurrencies. This is because LTC’s crash this week only undid the gains it achieved since the end of September.

Unlike most other top currencies, Litecoin’s downside only resulted in a slight drop below September and October support levels. In other words, it’s press time price level still traded above its June lows. The same cannot be said for many top cryptocurrencies including Bitcoin.

LTC’s ability to resist more downside is already a healthy sign for traders and investors. In addition, it pulled off a 6% upside in the last 24 hours at press time, confirming noteworthy bullish demand.

The fact that Litecoin’s money flow managed to stay above October lows can be interpreted as a sign of relative strength. Now the question is whether we will see LTC regain the previous bullish momentum we observed in the last week of October.

Can Litecoin bulls regain their momentum?

Litecoin did kick off November with an attempt at a liveliness pivot. Unfortunately, it reverted to more downside courtesy of this week’s market crash. We also saw a velocity drop earlier in the week but it might be about to pivot in favor of the upside once again. 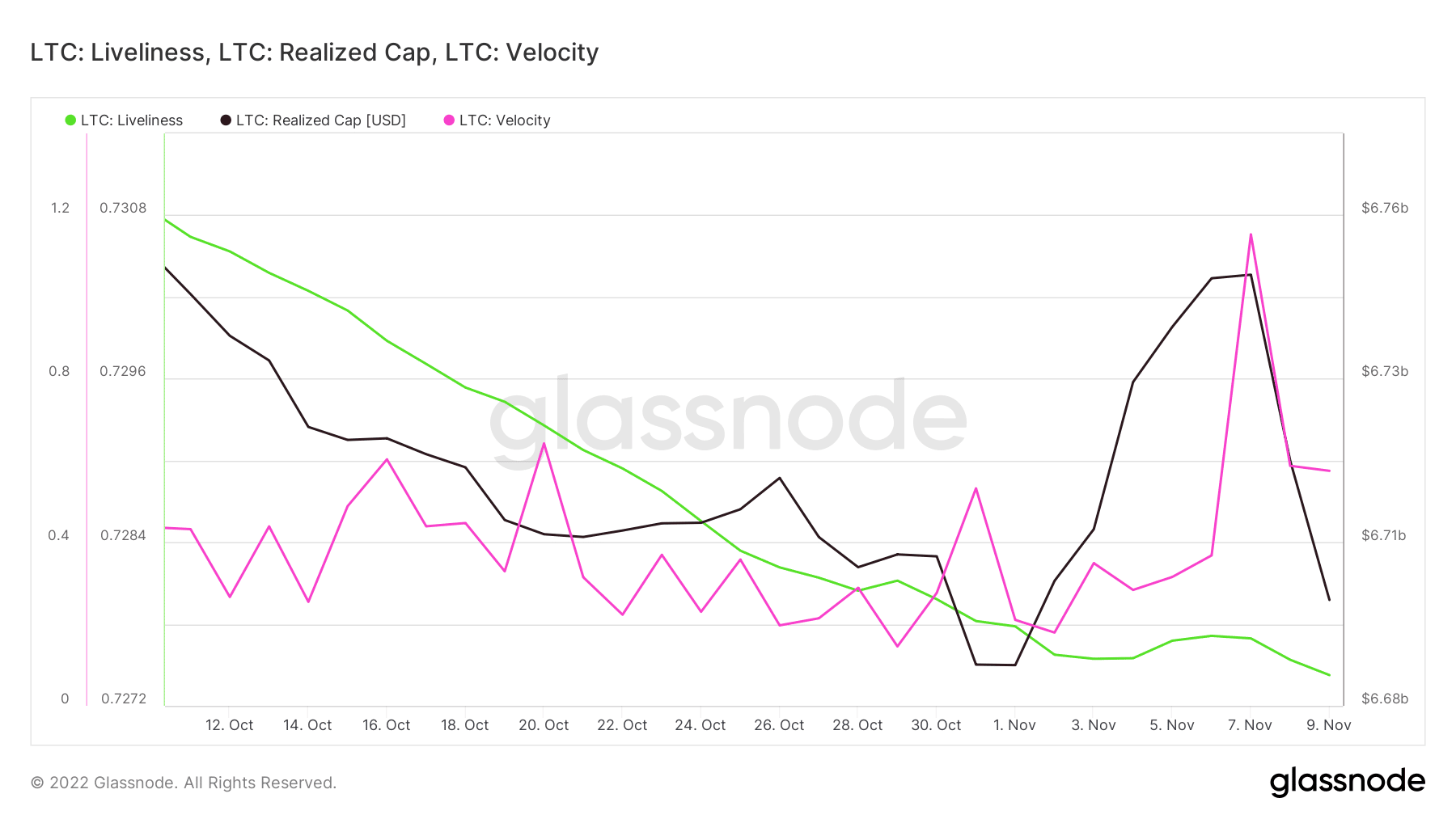 Its realized market cap, at press time, was at $6.69 billion, which means there was a lot of holdings that entered below its current price point. This is a sign that a lot of investors are either holding or are unwilling to sell, perhaps for a long-term focus.

Litecoin’s upside in the last 24 hours is a confirmation of strong demand near its current weekly low. The good news is that the upside was backed by substantial whale activity as indicated by the increased whale transaction count.

Can Litecoin sustain enough demand to go back to its recent highs? Well, it will require a strong bullish sentiment to achieve this. Fortunately, there are some recent developments that may encourage and maintain a positive sentiment shift.

A good example is the strong rise in mining difficulty that was observed in the last few months. This is important because it underscores a healthy mining ecosystem for Litecoin, while maintaining decentralization.

Difficulty is a variable measure of how difficult it is to find a hash below a given target. An important metric for mining & how the truly decentralized #Litecoin network controls new coin issuance. pic.twitter.com/9EcYEsHY0a

Furthermore, Litecoin maintained a strong growth pace for new addresses. Its new addresses growth ratio outpaced that of Bitcoin and Ethereum from January to October this year.

Can BudBlockz (BLUNT) Get Ahead of Substantial Crypto Projects Like Litecoin (LTC) and Chainlink (LINK)?

Litecoin, Axie Infinity and Cronos Explode in Price by More Than 10%

Thanks to Ethereum, ‘altcoin’ is no longer a slur