VET: All there is to know about VeChain’s latest market stride 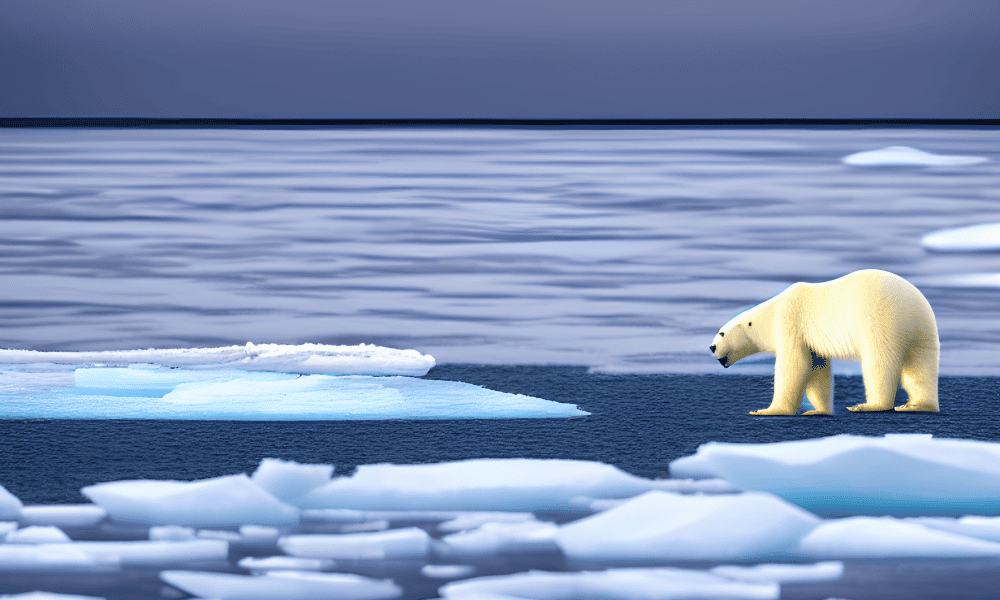 The VeChain network recently made a major announcement regarding what might possibly be its biggest change in 2022. According to the announcement, the network’s community recently voted on VIP-220, in favor of a mainnet hard fork.

After many years of hard work, #VeChainThor‘s most significant mainnet hard fork is ready for deployment following the successful vote on VIP-220, or ‘Finality with one Bit’ (FOB).

PoA2.0 is game-changing for #VeChain.

Let’s explore what users will need to do in a thread👇 $VET pic.twitter.com/uxulpfRc6W

According to the announcement, VeChain will deploy Proof of Authority 2.0 on 17 November. The upgrade will reportedly facilitate benefits, such as data quality guarantee and boost chain security. VeChain also expects the upgrade to bring it closer to its goal of global mass adoption.

Should you buy the VeChain rumor?

The VeChain network revealed that transactions will be paused on the day of the upgrade. But the big question remains whether news of the upgrade will have a noteworthy impact on VET’s price action. News of major network upgrades have historically triggered a wave of bullish demand in the days leading up to the scheduled upgrade date.

Interestingly, VET’s price action achieved a new two-month high hours after the announcement. It then embarked on a major selloff by more than 10% in the last 24 hours alone.

We might see some bullish recovery attempts in the next few days given that VET’s price retested the 50% Relative Strength Index (RSI) level. The price also came close to rubbing shoulders with the 50-day moving average. But can it garner enough bullish demand to bounce off the psychological buy zone or will the sell pressure persist?

VeChain’s on-chain metrics may help answer those questions. Its weighted sentiment metric dropped sharply in the last three days to its lowest level in the last four weeks.

Now that the weighted sentiment was down to its lowest monthly levels, it was likely that a recovery could be expected rather than more downside. The fact that the price also dropped to its June lows may encourage more buybacks considering the heavy discount.

VET’s Binance and FTX funding rate saw a sharp decline in the last 24 hours. This was consistent with the drop in demand and the increase in sell pressure. However, a sharp recovery was witnessed in the Binance funding rate.

The Binance funding rate may indicate the return of bullish demand in the derivatives market. The FTX funding rate did not register a sharp recovery, but this might have more to do with the exchange’s recent woes.

VET’s latest selloff wiped out slightly over $370 million from its market cap in just 24 hours. For context, it took six days for the cryptocurrency to gain that much in terms of its market cap.

There is a chance that VeChain will regain the same market cap in a short time given that there was a catalyst event coming up. The price drop represented an opportunity for buyers to get in at a discount.