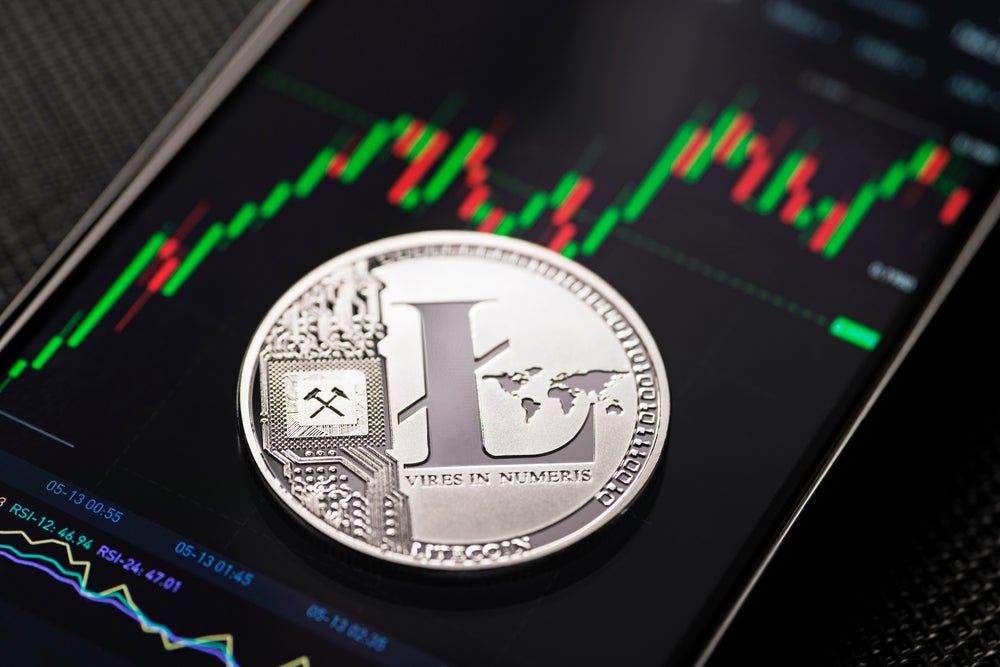 Litecoin LTC/USD is posting significant gains, after trading below the $60 mark for several weeks.

This significant jump can be attributed to MoneyGram MGI, a leader in digital P2P payments that announced the launch of a new service to buy, trade and store Litecoin and other cryptocurrencies.

See More: A Guide to LTC Crypto • What is Litecoin, How to Buy?

According to CoinMarketCap, on Sept. 13, LTC traded to highs of $67.48, and then fell below the $60 level, where it remained until late October. Only after the news of MoneyGram broke, Litecoin added 314 new shark and whale addresses; these wallets hold large volumes of LTC and contribute to a spike in on-chain activity.

Read Next: Bitcoin, Ethereum, Dogecoin Slide: Analyst Says This Data Might Move Markets Rather Than Mid-Terms In Fresh Trading Week

Rocketize Token To Compete With Dogecoin and Ethereum in 2023

Dogecoin Price Prediction as DOGE Blasts Up 29% in One Week – $1 Incoming?