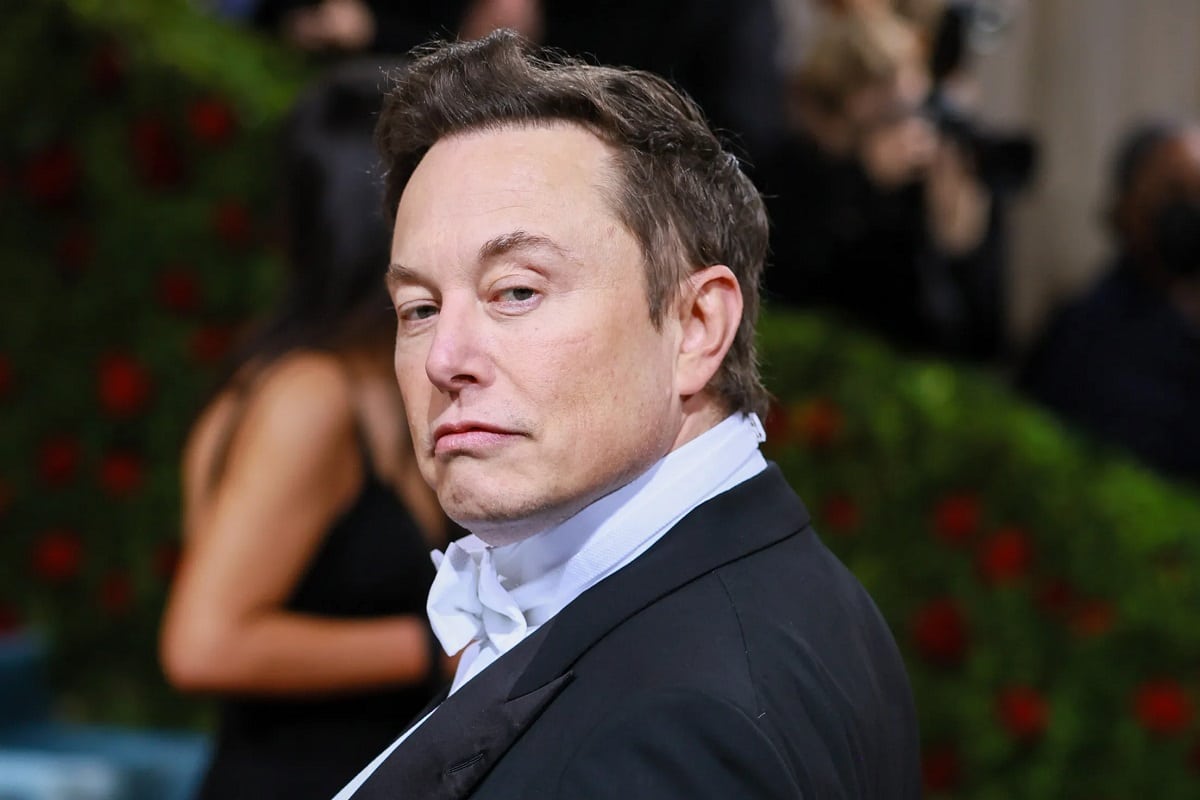 The acquisition of Twitter by Elon Musk continues to make news. As major advertisers pull their ads from Twitter, the financial future of the company comes into question. However, Cardano Founder Charles Hoskinson believes that a decentralized Twitter can solve many of the company’s issues. In a video, the Cardano Founder pitched the idea of a decentralized Twitter using Cardano and Doge to Elon Musk.

The idea of a decentralized Twitter is not new. Enthusiasts of blockchain technology view it as an alternative to the centralized model of many social media companies. Hoskinson explains this issue in further detail.  He states that the social network side of Twitter is already decentralized. However, it is the overarching curation on Twitter that creates centralization issues.

The overarching curation can include dealing with storage, information flow, computation, and artificial intelligence. He highlights that the crypto community can help with peer-to-peer protocols, incentives engineering, and cryptography. He reveals that Elon Musk can use Cardano and Doge to deal with many of the platform’s challenges.

Will Elon Musk Use Cardano, Doge

Elon Musk has publicly supported Dogecoin multiple times. However, he is still hesitant about the use of other crypto networks. Musk initially allowed Bitcoin payments for specific services of Tesla. However, he later suspended it due to energy usage.

While Cardano does not face similar energy usage as Bitcoin, it has been extremely volatile in the crypto winter. Nevertheless, Hoskinson believes that Elon Musk should use Cardano and Doge to solve the issues facing Twitter.

Nidhish is a technology enthusiast, whose aim is to find elegant technical solutions to solve some of society’s biggest issues. He is a firm believer of decentralization and wants to work on the mainstream adoption of Blockchain. He is also big into almost every popular sports and loves to converse on a wide variety of topics.

The presented content may include the personal opinion of the author and is subject to market condition. Do your market research before investing in cryptocurrencies. The author or the publication does not hold any responsibility for your personal financial loss.