Here are 5 Fantastic Cryptos to Tickle Your Portfolio 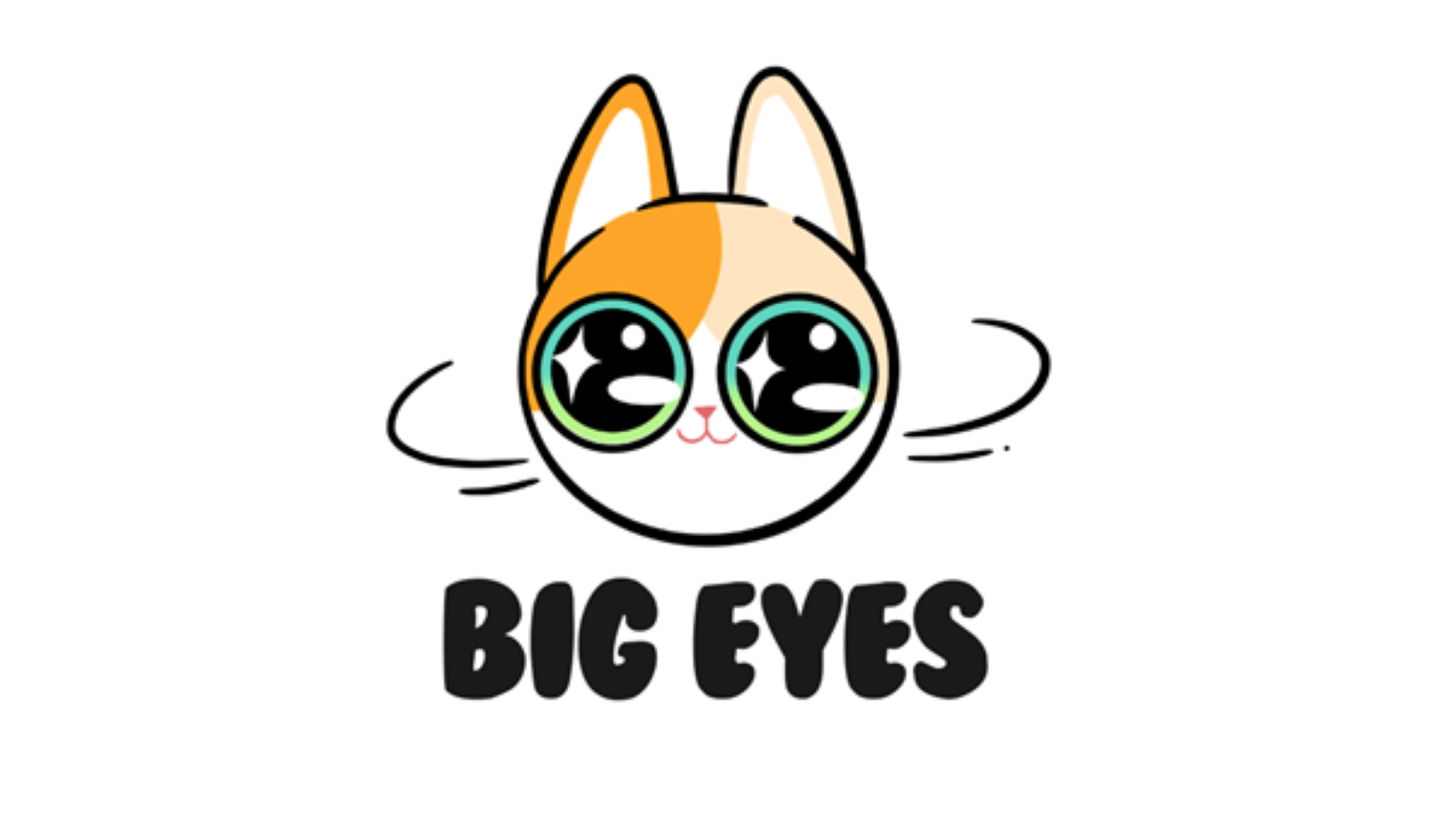 Regarded as the best blockchain at an enterprise level, Vechain is solving ‘real-world economic problems’. VET is the native token for the Layer-1 blockchain built by the ex-CIO for Louis Vuitton China.

He aimed to revolutionise and disrupt the existing global supply chain industry by eradicating the issues existent within. Vechain initially provided the best-in-class supply-tracking infrastructure and has recently experienced a wave of enterprise adoption, notably with the UFC and Nitto [tennis] ATP Finals. The range of their existing partnerships is extremely vast, with BMW and Walmart China contracts to name just a few.

Created off the back of Ethereum scalability issues, Avalanche can in theory process infinite transactions per second with sufficient subnet development. Built for DeFi applications, AVAX has the capacity and throughput to be adopted at an enterprise level. Transaction finality takes less than 2 seconds and transaction fees cost a fraction of a cent – similar to Solana.

Avalanche has recently experienced a surge in trading volume which might suggest that investors and traders are beginning to renew their belief in the blazingly fast Layer-1 project. While AVAX is not likely to succeed Ethereum, the blockchain certainly has a place at the top of the rankings going forwards and could outperform ETH regarding ROIs, due to its significantly lower market capitalisation.

Tron is capable of emitting 2,000 transactions per second, putting it on par with major financial institutions such as Paypal. TRX, the native token of the blockchain, is used for transaction fees which are renowned for being very stable and very low.

The CEO of Tron is known for his eccentricity as well as his trading expertise. Supposedly calling every Ethereum local high, Justin Sun has just transferred $50 million to the Binance exchange. Could this indicate his belief that ETh is about to experience another ascension in its value?

The blockchain designed to have the highest capable throughput, Elrond aims to be at the heart of the dApp and Web3 economy. The hype surrounding the project has dramatically increased this bear market, with the value of the token creating its own mini bull run, despite the wider crypto market suffering dearly.

EGLD believes its throughput will be 1000x more capable than other blockchains, making it capable of handling ‘even the most aggressive wave of user adoption’. Considering Elrond’s strength shown in this bear market, the token will likely be a stand-out performer in the next bull market or altseason.

This next generation meme coin has taken the crypto community by storm. Big Eyes is a cute community owned cat creating an economy of kittens powered through the BIG token. Raising over $9 million thus far, the Big Eyes community has taken the influence of a public presale to the next level. Even without launching, it arguably has the strongest and most active community of any lowcap meme coins, including the likes of Dogelon Mars and Floki Inu.

The presale is hotting up following the news of Elon Musk’s takeover of Twitter. Musk’s proposed plan to install a payment system with Dogecoin has given confluence to the real value and utility of meme coins. Big Eyes is no different.

If you are looking for a potential 100x project in the next bull market, Big Eyes presents a perfect opportunity. Check the link or the button below to be taken to the presale! Remember to use the discount code, BEYES9117, for a bouns 5% on your purchase.

For publishing articles on our website get in touch with us over email or one of the accounts mentioned below.

Is VeChain (VET) Worth the Risk Monday?