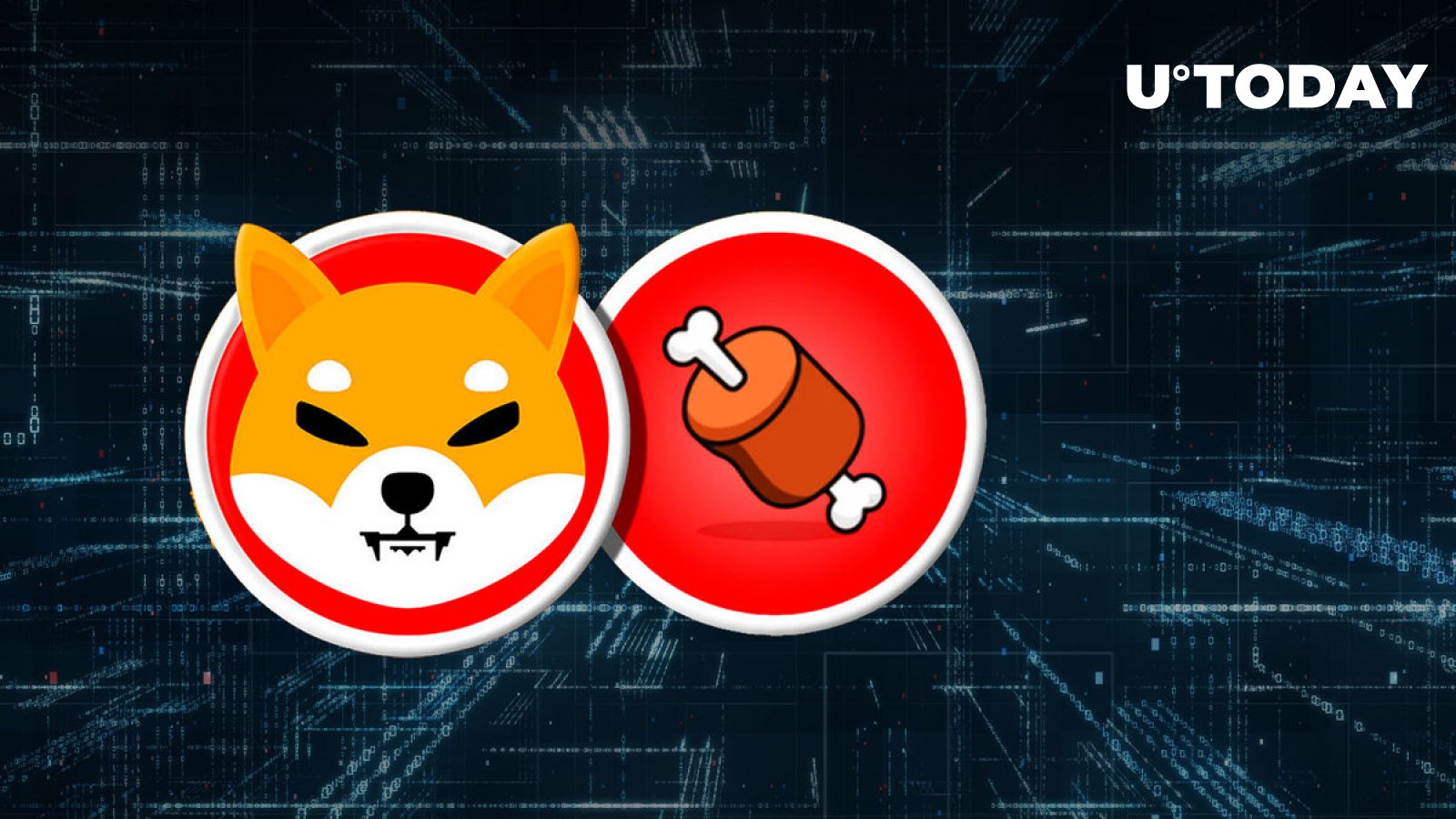 Shiba Inu ecosystem governance token, BONE, is now listed on StealthEX, a custody-free cryptocurrency exchange, according to a recent announcement.

You’ve been looking forward to $BONE and here it is 🎉#BONE was created as a governance token for @ShibaSwapDEX that allows #ShibArmy to vote on a proposal for the future project development 📈$BONE is available for exchange on StealthEX 🔥💛https://t.co/nzjHkl4yrt pic.twitter.com/tEZu6f3MV2

StealthEX, a cryptocurrency exchange for limitless swaps, has over 600 listed crypto assets. The latest addition of Shiba Inu’s BONE to the list of supported assets would now allow users to be able to exchange or swap BONE with other supported assets.

As reported by U.Today, St. Vincent and the Grenadines’ exchange BlueBit.io announced its listing of BONE in late August. BONE is expected to be utilized as “gas” and a reward for validators. For this specific role, 20 million BONE have been set aside. Shibarium builder Unification teases the upcoming public beta release of Shibarium.

At the time of publication, SHIB was trading up 5.05% at $0.0000125. The price increase also corresponds with a 17% increase in trading volume. On Nov. 3, SHIB was among the top 10 assets in terms of trading volume among the 500 biggest ETH whales, per WhaleStats data.

Here Is Everything You Want To Know Before Buying Shiba Inu, Polkadot, and Big Eyes Coin

Could the Crypto community save money by shifting from Meme Coins like Tamadoge (TAMA), Big Eyes (BIG), and Shiba Inu (SHIB) to Orbeon Protocol (ORBN)