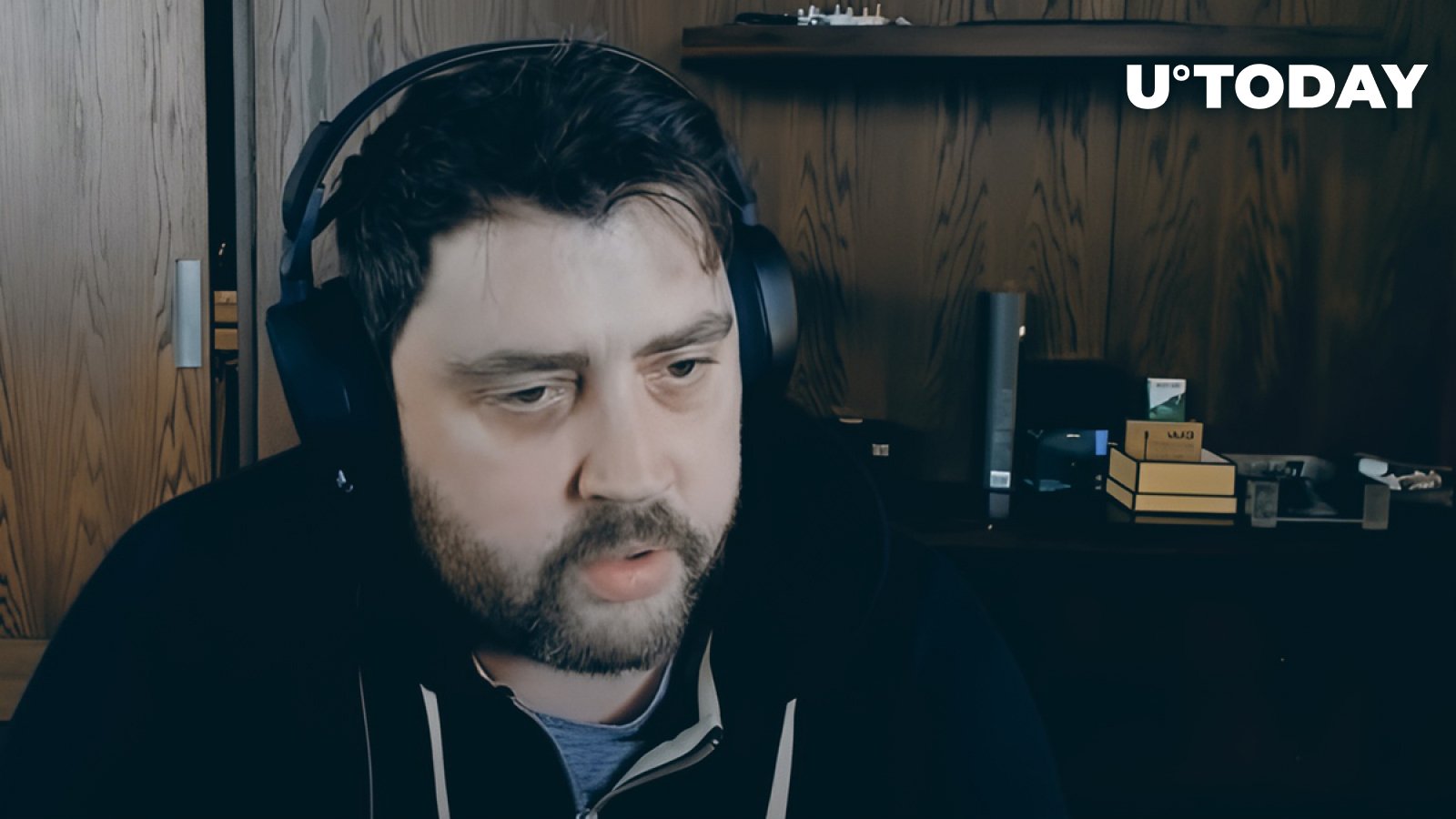 Andre Cronje, a key figurehead of the yearn.finance (YFI) protocol and one of the most influential developers in the decentralized finance (DeFi) segment, slams all major “horizontal” scaling technologies with one meme.

Andre Cronje does not like sidechains, L2s and subnets

Cronje has taken to Twitter to share a meme about scalability add-ons to major smart contract platforms. It looks like he is not a huge fan of what Ethereum (ETH) and Avalanche (AVAX) are doing to scale.

Ethereum’s (ETH) second-layer networks like Optimism, Arbitrum, Boba and Metis, Avalanche’s (AVAX) subnets and Polygon’s (MATIC) sidechains cannot be an alternative to a Layer 1 blockchain that scales “with demand.”

That said, he stressed the importance of Fantom’s (FTM) “vertical” approach to the scaling of blockchain throughput without sacrificing decentralization, speed and cost-efficiency.

Also, he mentioned Fantom Virtual Machine, FTM substrates, flat storage and parallel processing as promising tech developments of Fantom. According to him, this is what developers should be focused on instead of building NFT marketplaces, GameFi platforms and metaverses.

What is vertical scaling in Fantom (FTM)?

Unlike mainstream EVM-based blockchains, Fantom (FTM) prioritizes “vertical scaling.” Instead of building an additional layer for transactions (a sidechain or an L2 network) off the chain, this approach is focused on organic increase of L1 throughput.

This approach does not need various blockchains to interact with each other (e.g., Ethereum with Arbitrum, BNB Chain with Boba Network); that makes its operations safer.