Ethereum Booms, keeping the market up, Chainlink and Big Eyes are two projects built on the blockchain that could provide market-beating ROIs. 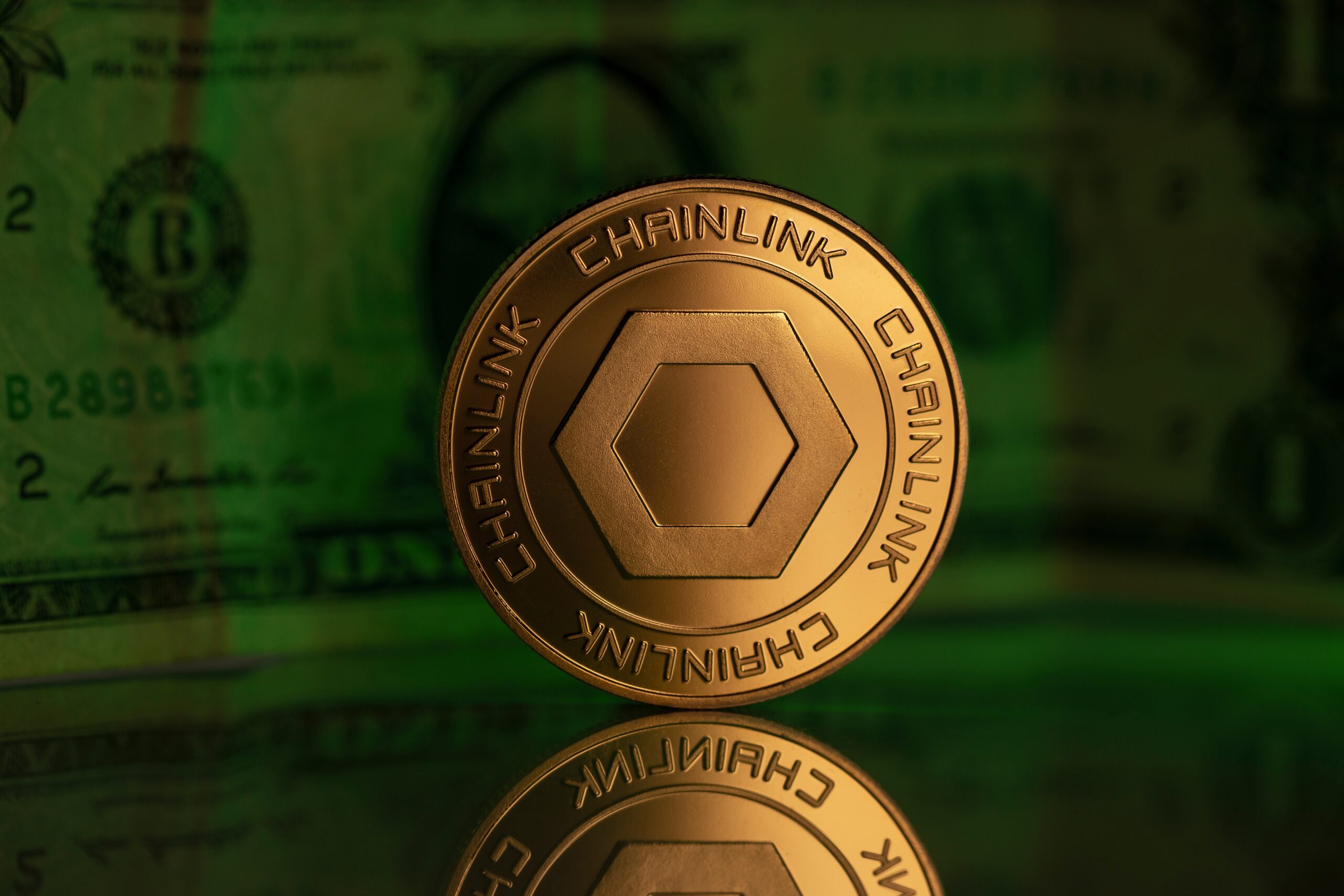 Ethereum has provided the market with some much-needed price appreciation. The king altcoin has broken through its year-long resistance trend line for only the second time. ETH has been trading in a downward trend for 51 weeks now but appears to be picking up momentum as we approach 2023. Does this mean we are in for a bullish 2023? What could be the 2023 Ethereum price? Read on for all of this and more.

Firstly, the above-mentioned breaking of its year-long trend. The last time ETH broke this trend line was back in March when the Ethereum price broke out and consolidated briefly before falling back into its negative trend. The reason this time around appears more bullish is because of an important momentum indicator. The ‘awesome oscillator’ shows a slowdown in selling momentum and pressure coupled with decreasing volume. These two indicators usually act as a prerequisite to a bullish outbreak in price.

Secondly, the success of the Ethereum merge. Much had been said about the value of the merge in the run-up to its completion. Due to the lacklustre price action following its success, media attention has all but forgotten this landmark event in the crypto scene. Be careful not to fall into the same trap. The successful merger is still an extremely bullish event for the ETH blockchain as a whole and the market will, eventually, factor that into the price of the DeFi Layer-1 token.

Chainlink – The self-proclaimed AWS of Blockchain

Now a partner of Amazon Web Services (AWS), Chainlink provides decentralised nodes and a blockchain to existing AWS services. This is simply another disc in the monopolistic spine that Chainlink is building over the blockchain industry.

The decentralised oracle service provides ‘tamper-proof inputs, outputs, and computations to support advanced smart contracts on any blockchain.’ This makes LINK capable of interacting with blockchains outside of the EVM (Ethereum Virtual Machine).

The LINK token is used to pay node operators. Put simply, a Chainlink oracle can only be paid for via the LINK token. This gives the fundamentals of the token an undoubted value; This means in the long term the token should reflect the performance of the service.

Chainlink is trading around 85% down from its all-time high set in May 2021. If we are about to enter more bullish conditions, this future oracle monopoly is sure to provide market-beating returns.

Big Eyes Coin ramps up in the bear market

It is officially meme coin season. Elon Musk confirms his takeover of Twitter and this has led to wide speculation over the use of Dogecoin as a medium of exchange on the social media platform. The meme coin market has taken off in recent days because of this and Big Eyes is no exception. 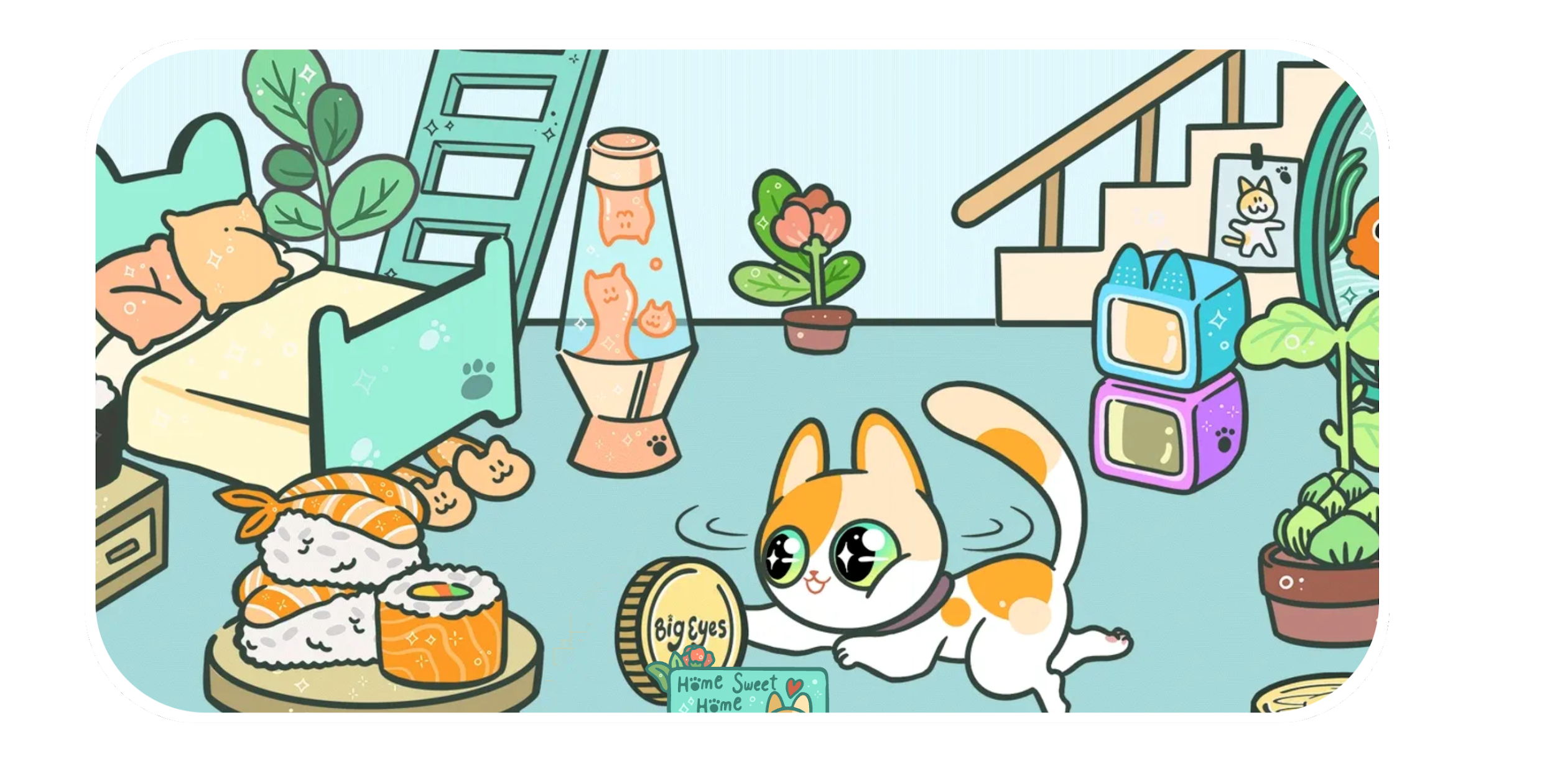 Musk’s love of DOGE has granted meme coins a new reality. Meme coins can have a value and function in our society and it is because of this that the entire meme coin market is currently rallying. Big Eyes is looking to restructure the current hierarchy of meme coins by bringing a cat-themed currency to the top of the market rankings.

The latest update from the project is that the Big Eyes discord is now up and running. With limited time left on the presale now is the best time to get your hands on tokens at a discounted price before they are available for public trading later in the year. Check the button below for the Big Eyes presale and use the code BIG674 for 5% bonus tokens!