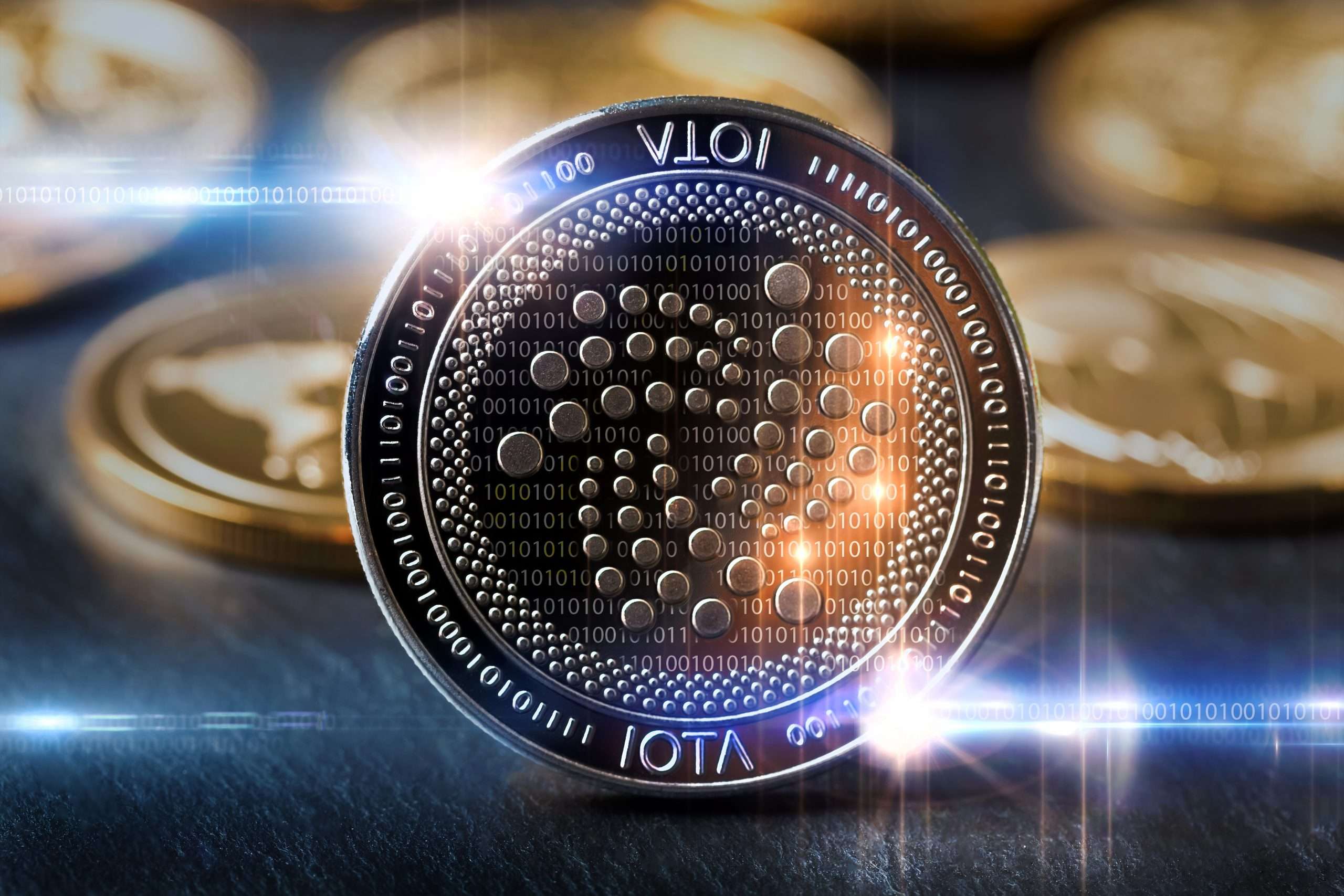 The team behind the IOTA network has been working actively on some key updates recently. After launching the IOTA Shimmer network a month ago, IOTA has been focused on its next goal.

Last week, the IOTA team met in Berlin to have open discussions around the IOTA tokenomics, and their vision. IOTA team member Hans Moog has shared some important updates about the upcoming updates coming to the IOTA network.

After having been gone for almost 3 weeks I am finally back and I think its time for a short update as a lot of things happened in the last weeks:

1. We had a strategy summit in Berlin where we settled all remaining open discussions around things like tokenomics, and our vision.

The IOTA team has been working on multiple issues as of now. This includes Chain Management, Multi-Engine development, Tangle Pruning, Network overhaul, and a ton of other fixes. IOTA team member Hans Moog explains that they have finished writing the consensus-related parts of the prototype. In addition, they have also been preparing the integration into the general node framework broken unit along with other integration tests.

However, since starting the final rewrite of the consensus nearly six months ago, it is for the first time that the node has actually compiled and is running into a network. Moog further explains:

The goshimmer and the hornet team ceased to exist and joined forces to form a new and bigger engineering team that now works together on getting coordicide “mainnet ready”. Apart from debugging the current prototype, this mainly means to further clean up the codebase, increase code quality, documentation and test coverage + integrate the decisions we took in Berlin before merging the finished packages into the hornet code base.

Working on a unified codebase

Hand Moog further added that there’s a lot of work ahead, however, this marks the emergence of a final and unified codebase that sees regular improvements which leads to the first publicly deployed version of coordicide.

He also thanked his team members adding: “I am extremely happy to finally work together with @der_muXxer and @alexsporn as these guys are top-notch engineers and for the very first time since I joined IOTA we no longer have to split ourselves up between research and engineering. If you didn’t follow the progress of IOTA, yet – now is the time to actually take notice!”

Amid the crypto winter, this year of 2022 has been very brutal for the IOTA cryptocurrency as well. The price of the IOTA token has dropped by more than 80 percent year to date. However, IOTA did participate in last week’s crypto market rally gaining nearly 10 percent during the same period.

The IOTA team recently published a report exploring the use case of IOTA in multiple industries across the world.