Crypto Doesn’t Have Much to Fear from a Fed ‘Digital Dollar.’ Not Yet. 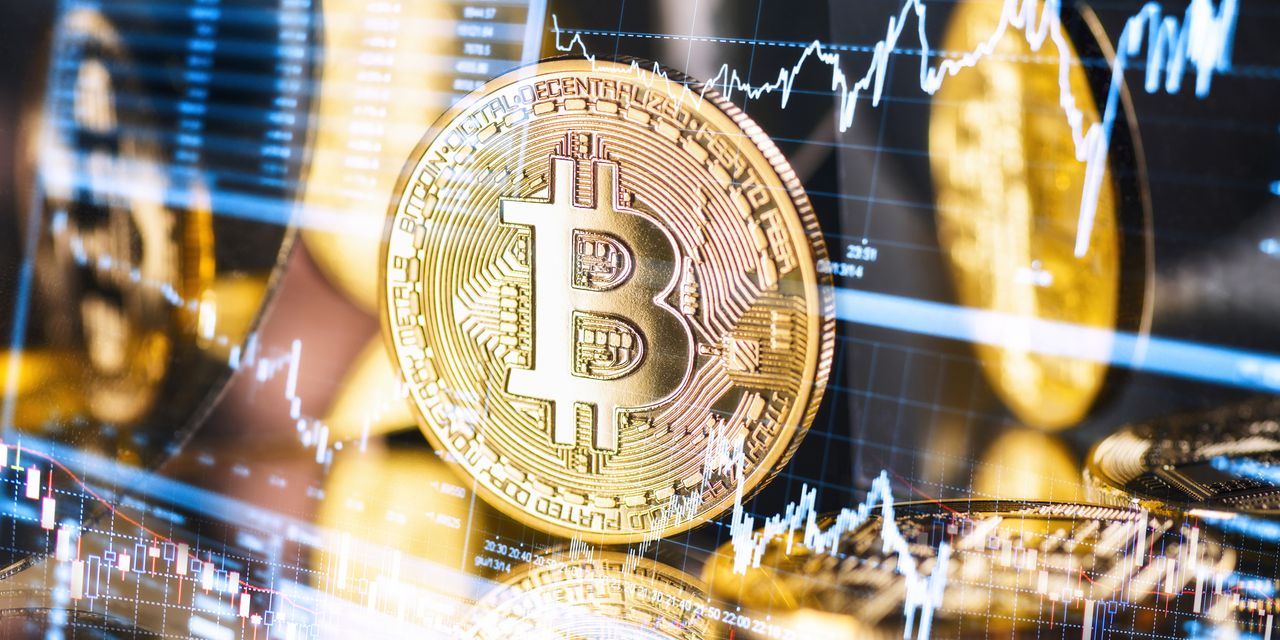 It would be a direct threat to stablecoins like those issued by Circle Internet Financial and Tether Holdings, but the report’s details show those companies don’t yet have much to fear.

President Joe Biden in March signed an executive order calling on dozens of agencies to study various facets of the crypto industry and come back with policy recommendations. Included in the request were reports by the White House science policy office and the Treasury Department on the possible creation of a U.S. central-bank digital currency by the Fed, which essentially would be a digital form of a bank note.

A U.S. CBDC could put in peril stablecoins such as Circle’s USDC and Tether’s USDT. Those cryptocurrencies, which together have a market value of $117 billion, seek to keep a stable value of one dollar by holding in reserves an equivalent amount of dollar-backed assets.

For now, stablecoins are mostly used by investors when they’re buying other cryptocurrencies like Bitcoin, but some stablecoin companies dream of becoming commonplace in everyday transactions in place of cash.

Circle executives have lobbied furiously against the U.S. issuing a CBDC, as have banks fearful that a CBDC could lead consumers to pull bank deposits in favor of digital wallets. Republican lawmakers have also argued that digital dollars should be left up to the private sector, rather than the Fed, to develop.

“The policy objectives that the White House has identified for a CBDC are already being met by private-sector innovations like USDC,” said Circle Chief Strategy Officer Dante Disparte in a statement to Barron’s.

Disparte noted that “the review process alone could take years” and that the Treasury report said private stablecoins could ultimately coexist with a CBDC.

In an ideal world for stablecoin issuers, the Fed and Treasury would scrap the project altogether. Friday’s reports make clear that is not going to happen. Instead, the Biden administration encouraged the agencies to go full-speed in answering the thousands of questions that need to be addressed before the U.S. could potentially release one.

The report “is a clear indication that they are certainly going ahead with developing a CBDC,” says Josh Lipsky, senior director of the Atlantic Council GeoEconomics Center. Actually pulling the trigger, Lipsky notes, will likely end up being a question for Congress.

The Atlantic Council’s research on CBDCs being developed in other countries suggests that a U.S. CBDC would likely not see widespread use until 2027 at the earliest, presuming Congress decided to move forward, Lipsky says, though a smaller pilot could happen earlier. Another big question will be whether the Fed and Congress want to make a CBDC available to U.S. consumers broadly or more narrowly to banks for wholesale use, something that could happen much faster.

Regardless of the timeline, the Fed and Treasury’s work will still be important to other countries that want to ensure their own digital currencies meet whatever standards the U.S. financial system ultimately requires.

The Justice Department is soon expected to release its own report, focused on what circumstances the Fed would need authorizing legislation to move ahead with issuing a token. That is something that Fed officials themselves have suggested they need, meaning that issuing a CBDC would depend on winning over skeptical Republicans.

But no matter what the report says, while the Fed and Treasury might barrel ahead on creating the technical underpinnings of a digital dollar, it will be many years before Americans could actually see one.

Write to Joe Light at joe.light@barrons.com