Bitcoin, Ethereum, Dogecoin Have Work To Do: What To Watch This Weekend – Bitcoin (BTC/USD), Ethereum (ETH/USD), Dogecoin (DOGE/USD) 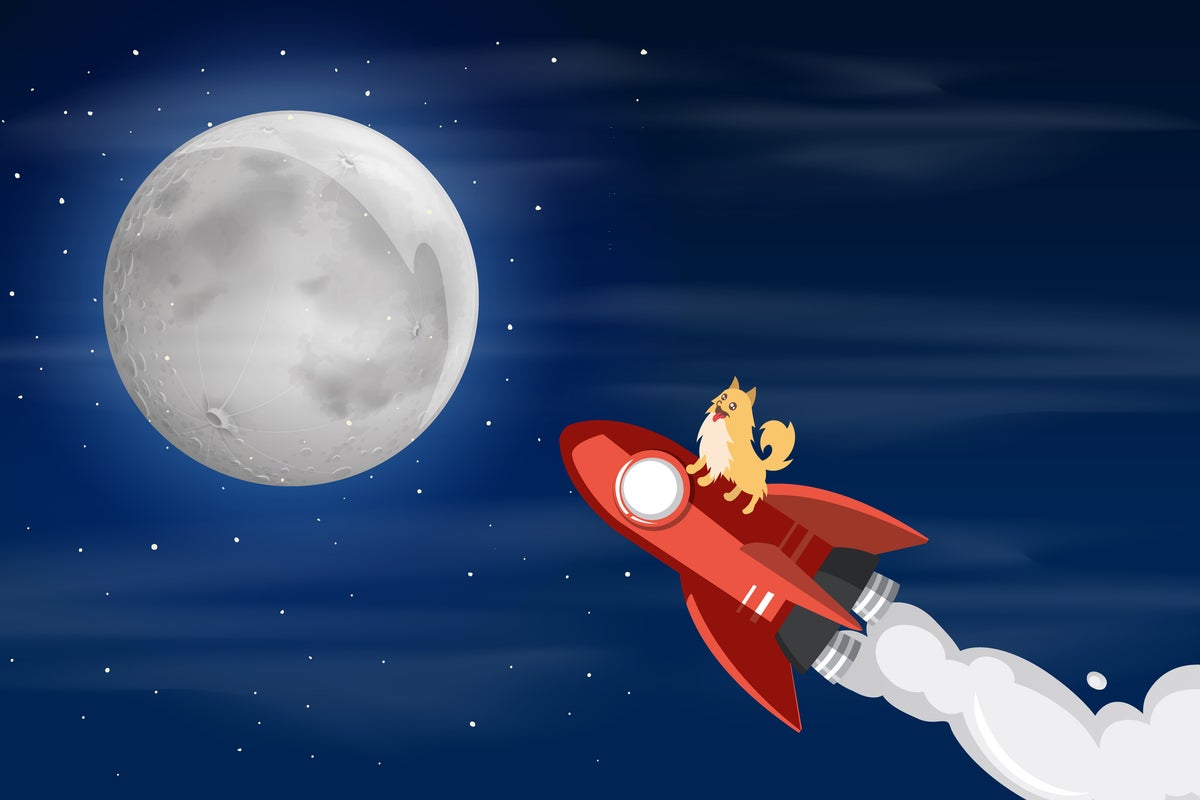 Bitcoin BTC/USD was showing strength in comparison to the general market during Friday’s 24-hour trading session, despite trading slightly lower.

The S&P 500 gapped down and continued to slide almost 2% lower during the regular session, in a continued bearish reaction to CPI data from the U.S. Labor Department and in anticipation of a sharp rate hike coming from the Federal Reserve on Wednesday.

Ethereum ETH/USD was slightly weaker, trading down over 3%, while Dogecoin DOGE/USD was trading relatively flat.

Traders and investors of both the crypto sector and the stock market will be watching the apex cryptocurrencies closely over the weekend for clues on how the S&P may behave next week.

Despite crypto winter gripping the sector earlier this year, bullish short-term cycles in the crypto sector have often predicted similar action in the general market.

The Bitcoin Chart: Bitcoin attempted to break up above the important psychological $20,000 level during Friday’s session but failed and wicked down from just below the area. The bears were unable to drop the crypto with momentum, however, due to lower-than-average and decreasing volume, which may indicate Bitcoin is running out of sellers.

The Ethereum Chart: Ethereum negated its uptrend on Thursday and confirmed a downtrend by printing both a lower high and a lower low. During Friday’s trading session, the crypto was reacting bearishly to the new downtrend on the daily chart.

Flasko (FLSK) Has Holders From ApeCoin and Shiba Inu Investing

Will Shiba Inu Ever Reach $1?