Jaguar testing IOTA rewards for drivers, MIOTA shoots up by 11.6% 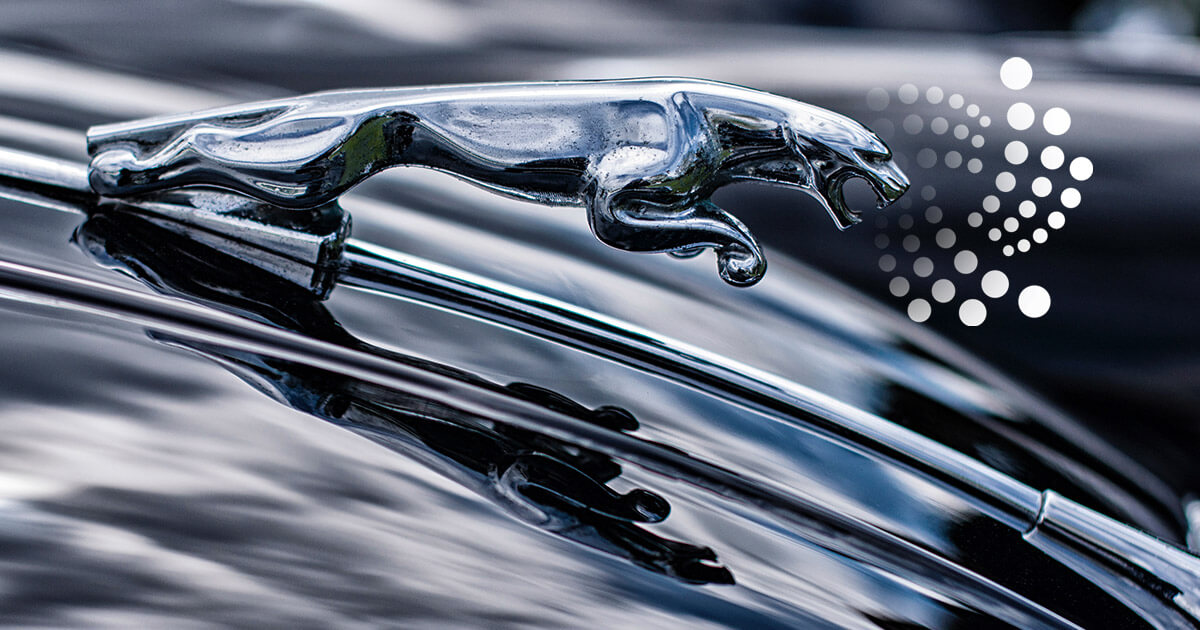 Jaguar Land Rover is testing a “smart wallet” using IOTA; If launched, vehicle owners would be rewarded for sharing driving data and could “pay for tolls, parking, and charging for electric cars” using the cryptocurrency, according to Reuters on Apr. 28th.

IOTA is a distributed ledger that, unlike Bitcoin which leverages a blockchain data structure, uses a directed acyclic graph (DAG) to achieve scalability and high transaction throughput. The crypto is often lauded as a solution for internet-of-things (IoT) applications.

On Apr. 28th, Reuters reported that Jaguar Land Rover, a British multinational automotive company owned by Tata Motors, is testing an IOTA-enabled wallet at its engineering base in Shannon, Ireland, where the Jaguar F-PACE and Range Rover Velar are being fitted with the software. The company has yet to announce a release date for the software.

Dominik Schiener, the IOTA co-founder told Reuters that the smart wallet technology can be “easily adapted into all new vehicles.”

Get an Edge on the Crypto Market 👇