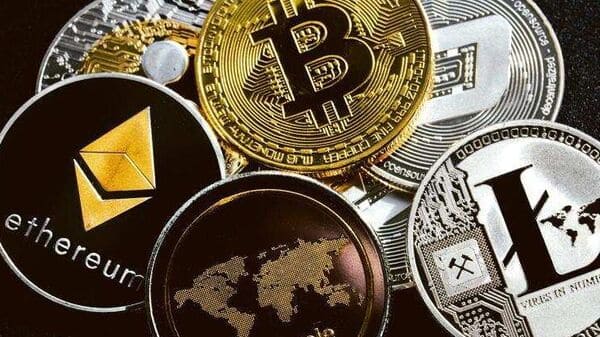 Bitcoin price continued to plunge and declined below the $19,000 level. The world’s largest and most popular cryptocurrency was trading more than 5% lower at $18,644. The global crypto market cap today fell below the $1 trillion mark, as it was down over 5% in the last 24 hours at $986 billion, as per CoinGecko.

“Bitcoin plunged below the $19,000 level as investors are moving away from riskier assets. This is the weakest level BTC has seen since July 13th. If the selling pressure continues this way, the next level could be US$17,500. The second largest crypto, Ethereum surged early Tuesday but fell by nearly 7% in the past 24 hours. One of the reasons for the downward trend could be because of the long US Labor Day holiday weekend, ” said Edul Patel, CEO and Co-founder, Mudrex.

On the other hand, Ether, the coin linked to the ethereum blockchain and the second largest cryptocurrency, tumbled nearly 8% to $1,502. Ethereum is transitioning to proof-of-stake for its consensus protocol. The latest upgrade to the Ethereum network, known as Bellatrix, was activated on September 6, 2022. It officially kicks off the blockchain’s transition, known as the Merge, from proof of work to proof of stake. The proof-of-work mechanism requires powerful computers, called the miners, to secure the network and earn rewards in Ether.

The next step after Bellarix will be the Paris upgrade, which boots off the miners to finalize the Merge. That upgrade is set to happen next week. The Merge has been on Ethereum’s roadmap since the blockchain’s inception in 2015. Despite multiple delays in the past several years, crypto investors are betting on the Merge finally happening this year based on developers’ updates and a few successful test runs earlier this year.

(With inputs from agencies)

* Thank you for subscribing to our newsletter.

Coinbase vs. Uphold: Which Should You Use?