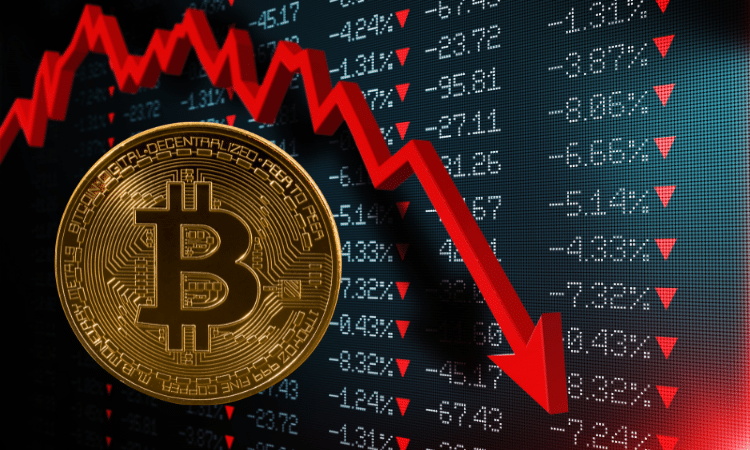 Bitcoin Dominance Slumps Under 39% For First Time in 4 Years.

The world’s largest cryptocurrency by market capitalization dominance fell below 39% for the first time in four years.

Famous analyst Ali writes: “Bitcoin dominance fell below 39% for the first time in four years. It appears that Ethereum has taken the spotlight with its upcoming Merge upgrade, and Cardano is also gaining some traction with its Vasil hard fork.”

Ethereum’s upcoming “Merge” upgrade appears to have taken the spotlight away from Bitcoin, and Cardano is also gaining some traction with its Vasil hard fork. Ethereum is preparing for its highly anticipated Merge upgrade, which is less than two weeks away. The price of the coin continues to hold at $1,600 levels.  Ethereum is transitioning to proof-of-stake for its consensus protocol. The Merge is a system-wide upgrade that will bring multiple improvements to the network, including enhanced security and energy efficiency.

Messari data confirms that ETH dominance has increased by 3.21% in seven days, with current dominance sitting at 19.187%.

Cardano’s ADA token price has risen by over 2% in the past 24 hours and 15.30% in the last seven days. The price of ADA is now $0.51, and the market capitalization is $17.44 billion. Cardano’s upcoming hard fork will reportedly introduce several improvements to the network. These include increased security, improved governance, and new features for smart contracts. The hard fork is scheduled to occur on September 22.

Meanwhile, dogecoin’s value was flat at $0.06, while Shiba Inu dropped by around a percent to $0.000013. Today’s performance of other cryptocurrencies was varied, with Chainlink, Apecoin, XRP, Uniswap, Binance USD, Polkadot, Tether, Litecoin, Avalance, and Solana prices making moderate gains over the last 24 hours.