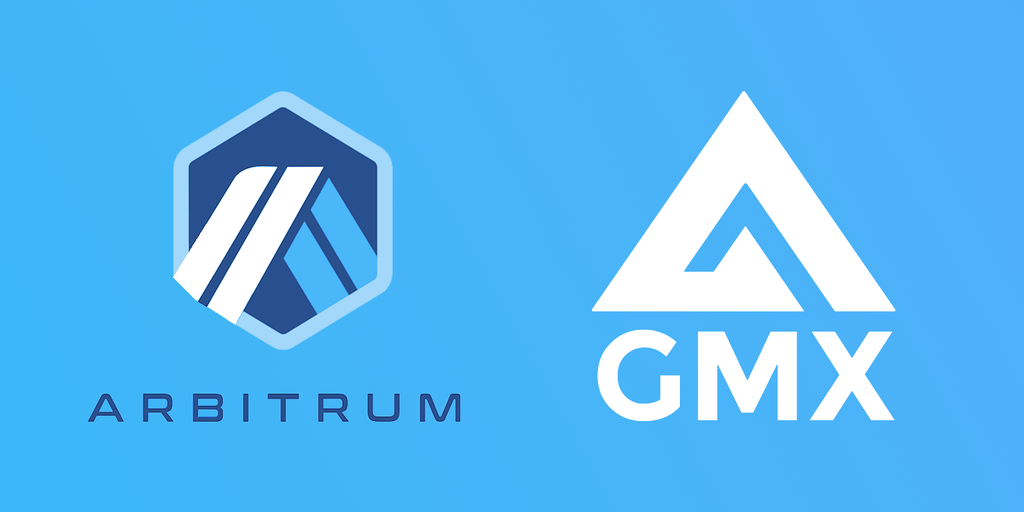 Arbitrum, one of the most popular Ethereum Layer 2 scaling solutions, successfully launched its Nitro upgrade this past week. Although the release brought many significant improvements, a native Arbitrum token was not one of them.

As investors wait for Arbitrum to launch its own token, perpetual futures exchange GMX—one of a few native projects built on Arbitrum—has meanwhile become a popular DeFi trading exchange.

Arbitrum is based on what is known as an “optimistic rollup,” a type of data compression technique where many blockchain transactions are ‘rolled up’ into a single transaction to save processing time and fees.

The Nitro upgrade improves the user experience for application developers, reduces network fees, and increases transaction speed. The upgrade could reduce the protocol’s fees by up to 27% as it compresses data sent to Ethereum mainnet for validation.

The future is brighter, faster and cheaper, now that Arbitrum One is fully upgraded to the Nitro stack. 💙x🚀

In addition, Application developers will now be able to compile code using standard languages rather than using the previous custom designed software.

Arbitrum still faces strong competition in alternative Ethereum Layer 2 solution Optimism. Optimism does have a native token, whereas Arbitrum instead relies on protocol usage for revenue.

As a result, investors who are interested in Arbitrum exposure have looked to the perpetual futures exchange GMX, a permissionless decentralized exchange.

The Arbitrum network is back up after the Nitro upgrade. Trading and swaps can now be done as usual.

Note that the https://t.co/GaEGMSkhIx explorer and alternative RPC providers like Alchemy are not back up yet. $GMX $GLP

GMX enables users to leverage trades up to 30x, and has seen significant transaction volume in recent months. In daily fee revenue, GMX now trails only some of the largest crypto protocols such as Uniswap, Aave, and Synthetix.

GMX runs on both Arbitrum and Avalanche, a multi-chain smart contract platform made for launching decentralized apps (dApps).

The GMX exchange operates using two separate tokens: GMX and GLP. The GMX token is used for governance purposes as holders accrue 30% of network fees; GLP accrues 70% of network fees and is a liquidity provider token. Users can only mint GLP on the GMX network by depositing liquidity into pools. However, this makes GLP’s performance dependent on the proportion of an asset in a liquidity pool.

GMX should see token value appreciation in correlation with Arbitrum’s network growth. With over 2.5 billion in total value locked, Arbitrum has quickly become the leading Layer 2 in volume on Ethereum as more users look for faster transactions and lower network fees.

Pantera Capital CEO on Why Investing in DeFi Is a ‘Really, Really Asymmetric Trade’

D.C. has begun a push to bring identity to DeFi