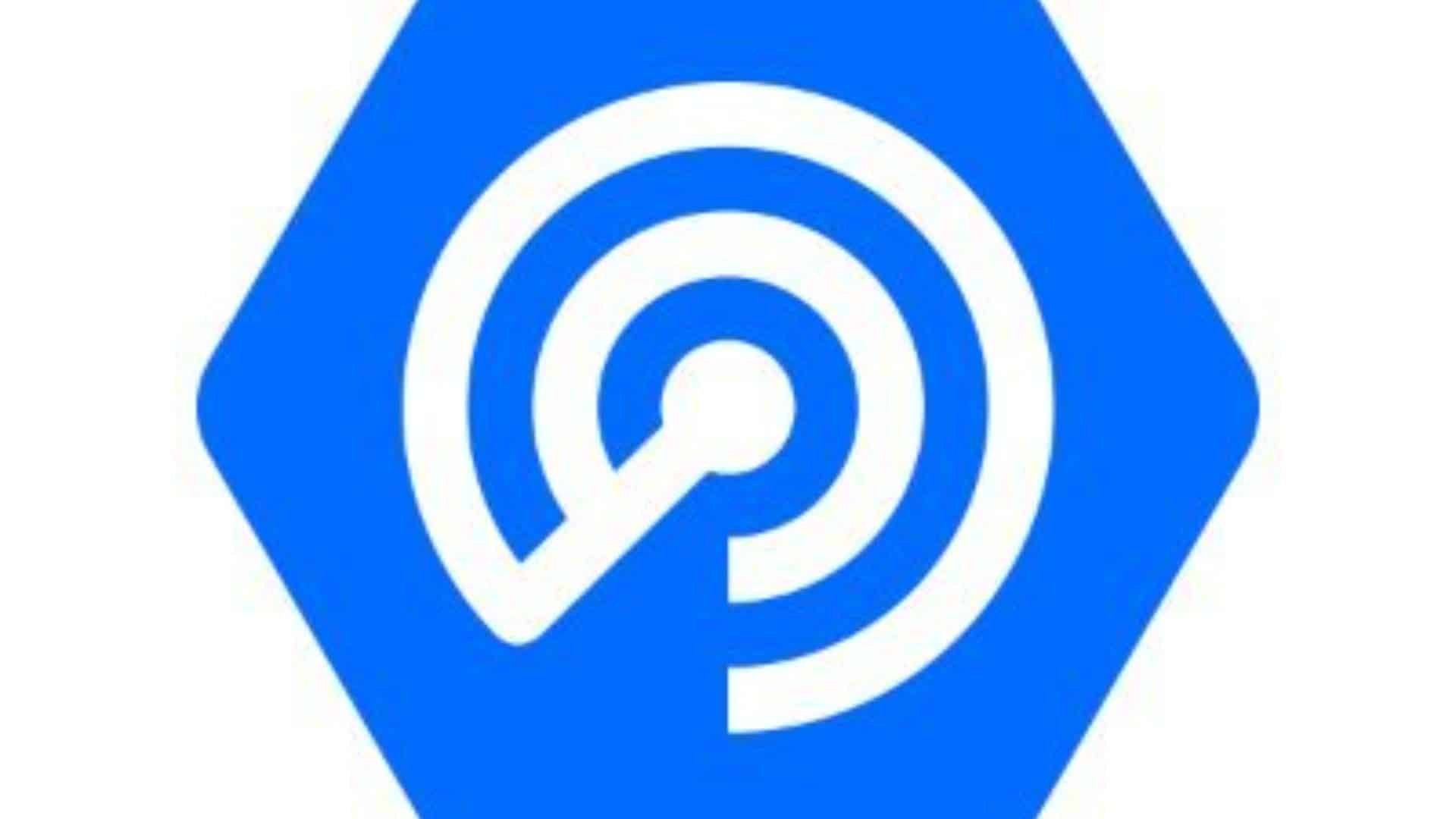 DappRadar has recently released its monthly report for August 2022.There’s no denying that the bear market’s consequences are still being felt, and dApp activity keeps dropping month after month; at 1.67 million, it’s the lowest daily Unique Active Wallets (UAW) connected to blockchain dapps this year. This is an overall drop of 14.73% from August 2021 and a decrease of 3.52% from this time last month.

In the past few months, it seems like bad news has been flooding the cryptocurrency market. Even so, August did have its share of upbeat developments. DappRadar reports that after a prolonged slump, the average daily UAW for DeFi dApps has increased by 3.7% month over month, marking the first sign of improvement since May. With less than 500,000 daily UAW, the DeFi category is still far from its all-time high.

According to DappRadar, the Flow protocol, which has seen a 577% rise in average monthly usage (UAW) over the previous month thanks to the integration of Flow-based NFTs into Instagram (LINK) and the popularity of their game Solitaire Blitz, is largely responsible for the expansion of DeFi dApp adoption. The impending Ethereum Merge is also likely responsible for the 33% MoM surge in optimism.

Meanwhile, in anticipation of the impending Merge, the Ethereum network has finished building one of the largest test networks, Goerli. The event will provide a new consensus method and make ETH deflationary without impacting the scalability of the chain.

With the Tornado Cash crisis making August 2022 an especially rough month for the market, the TVL dropped 10.47% month-over-month, losing almost $8.7 billion. Also, Solana TVL’s worth fell in August after the wallet hack, from $2.11 billion to $2.11 billion, a loss of nearly $1 billion.

Mixed fortunes for NFTs in August

There was an 8% drop in unique NFT traders from the previous month, but a 6% increase from August 2021. In addition, gold token #5383 from the Bored Ape Yacht Club sold for 777 ETH, or around $1.5 million, despite the bad market.

In spite of unfavourable market conditions, an increasing number of well-established businesses across several sectors are moving into the NFT ecosystem. Tiffany & Co. launched NFTiff, which transforms NFTs into exquisite wearable jewellery. The social media platform 9GAG, on the other hand, released a set called Potatoz, which acts as a connecting link between web3 and memes.

On the flipside, the peer-to-peer NFT lending company BendDAO is filing for bankruptcy. This company lets users borrow ETH by “pledging” NFTs as collateral. The Bored Ape Yacht Club collection is collateral for BendDAO, which owns 272 NFT (2.72% of the collection). After dipping below the floor price, 45 of these 272 loans are now in the “Danger Zone.”

Gaming is still the largest user of blockchains

The blockchain gaming industry is one of the web3’s most exciting up-and-coming sectors, and it has weathered the market downturn’s repercussions with relative ease. DappRadar reports that in August, the industry saw a daily average of 847,230 UAW and $698 million in transaction volume. However, the sector’s market share percentage has dropped from 57.30% to 50.51% month over month. Nonetheless, it remains a useful indicator of the sector’s market direction.