Cryptocurrency sceptics look to bend the ear of regulators 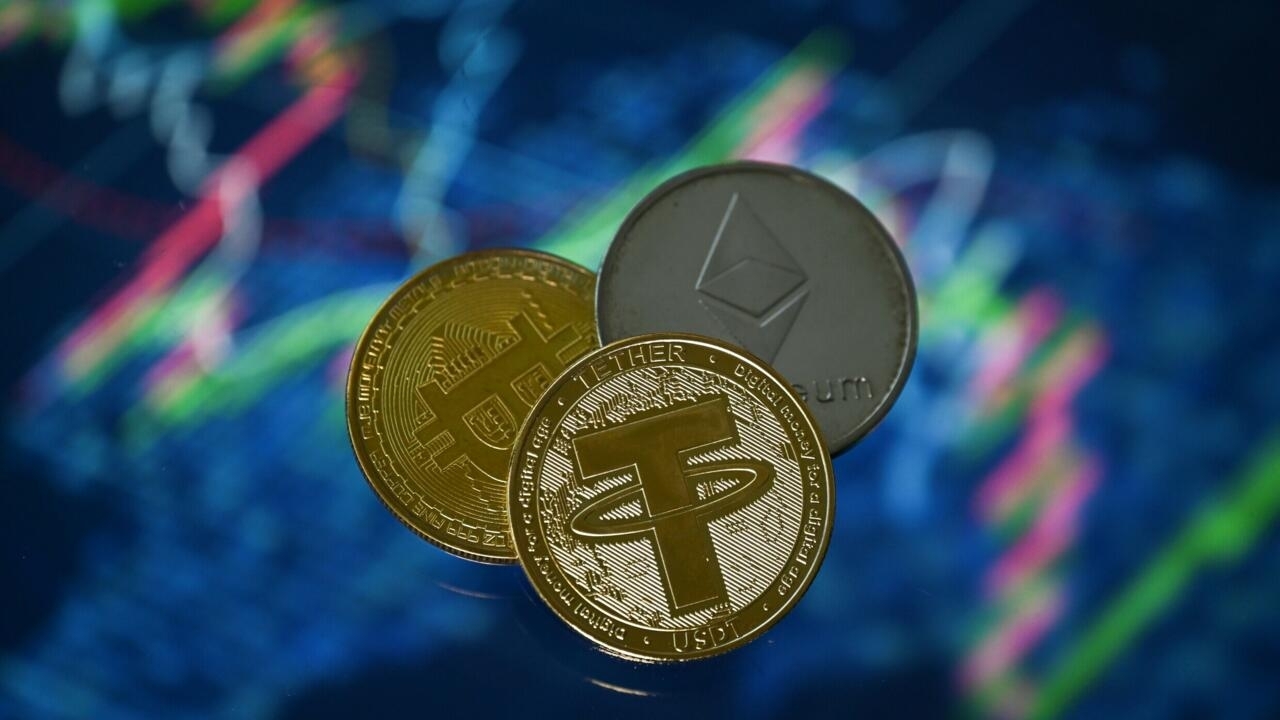 London (AFP) – Cryptocurrency critics, including economists and researchers, will gather in London and online this week to get their message across to regulators about the booming but volatile sector.

A number of governments have expressed concerns over cryptocurrencies, but those behind the first Crypto Policy Symposium say they hope the event will prompt much more “critical discourse” of the sector.

“There are so many crypto conferences but they are funded by the crypto industry,” said Martin Walker, a co-organiser.

“The goal is to dispel some myths created by the crypto industry and to make policy makers start asking the right questions.”

But Walker, a banking IT expert, is quick to reject claims that Monday and Tuesday’s event is an “anti-crypto conference”.

Instead he says it is a chance to hear the critical voices of specialists in financial bubbles, researchers who have evaluated the industry’s carbon footprint and engineers who question the effectiveness of decentralised technologies.

“We’ve got regulators from all over the world,” he said.

About 1,000 people have signed up to watch the conference online and UK officials are expected to attend a live event in London on Tuesday.

The conference comes as the price of bitcoin has plunged from a peak of nearly $69,000 last October to around $20,000.

The risky nature of the ultra-volatile and poorly regulated market for retail investors will be particularly highlighted.

Many central banks and financial market regulators have warned about the dangers posed by cryptocurrencies.

But in the absence of a clear legislative framework, users are rarely informed when making their investments, say crypto critics.

The firm faced mounting troubles until it froze withdrawals in mid-June and a court filing showed it owed $4.7 billion to its users.

“People didn’t understand that their money wasn’t secure and they still don’t understand why they can’t get it back,” said Amy Castor, a respected freelance journalist who is among the most vocal of cryptocurrency critics.

“We wanted to have our voices heard because it’s important for regulators to understand the risks, how crypto-currencies work, the scam inherent in it, so that they can do more to protect retail investors (and) the public,” she said.

Castor, who used to work for cryptocurrency media outlets, became known during the 2017 price surge and subsequent crash for her criticism of the so-called “stablecoin” Tether.

Tether’s price is pegged to the US dollar but its cash flow remains murky.

“The problem is that crypto-currency has become so big that now there is a lot of money going into lobbying… to support politicians,” Castor added.

Critic not a hater

In the United States some elected officials have proudly shown support for the sector, especially at the local level.

The mayors of Miami and New York have said they want to make their cities cryptocurrency capitals, and there are municipality-specific currency projects in various stages of development.

“Officials are making broad statements about the good of cryptocurrencies,” said Tonantzin Carmona, a researcher at the Brookings Institution.

“They focus on what good could come from that tech and they ignore the real risks.”

In March, Carmona published a research paper on the potential danger posed by the mayors’ enthusiasm for cryptocurrencies.

She feared being attacked on social networks but instead says her arguments found favour with the small community of crypto-sceptics, who helped her see that she was not a lone voice.

“There’s a difference between being a hater and being critical,” she said.

Kim Kardashian to pay $1.26 million after being accused of “unlawfully touting” cryptocurrency