Cardano (ADA) Ranks First Among Top 3,870 Cryptos Based on Market and Social Activities 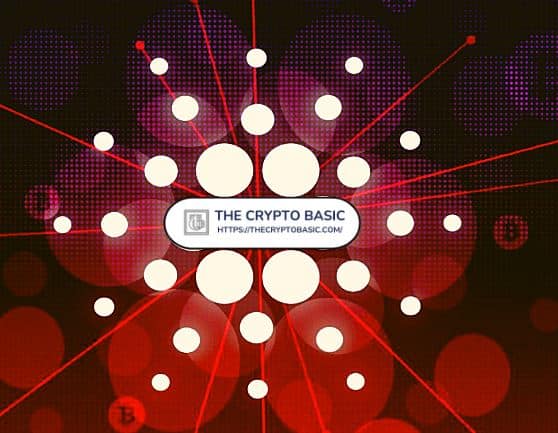 Cardano has continued to be in the news for several positive reasons.

In an exciting development, Cardano is ranked first among the top 3,870 largest crypto assets in the LunarCrush Alt Ranking, following a surge in its social and market activities.

“Based on relative combined social + market activity, @Cardano has hit AltRank™ 1 out of the top 3870 coins across the market,” LunarCrush noted in a recent tweet.

Based on relative combined social + market activity, @Cardano has hit AltRank™ 1 out of the top 3870 coins across the market.

In a parallel development, Cardano’s social engagement spiked 29.3% to approximately 73.83 million. The reason behind the feat is because of the upcoming launch of the Vasil hard fork. As reported by TheCryptoBasic, Charles Hoskinson announced last week that the Vasil hard fork on Cardano’s mainnet will go live on September 22, 2022.

The team behind the project picked September 22, 2022, after completing extensive testing of Vasil’s final node candidate 1.35.3.

“Following the successful completion & extensive testing of all core components, plus confirmed community readiness, we can today announce September 22nd for the Vasil upgrade on the Cardano mainnet,” the Cardano team noted.

Although Vasil’s launch on Cardano mainnet was initially scheduled to deploy in late June, it was postponed on two different occasions. The delay was because the Cardano team focused on eliminating any possible technical glitches that may arise.

In the hours leading up to press time, ADA currently trades at $0.49 across various cryptocurrency exchanges, with a 24-hour trading volume of $641.25 million.

Cardano: Is the blockchain’s effort to push ADA’s price just another ‘fool’s errand’