This Whale Buys SHIB Worth $22,2 Million in One Week: Details 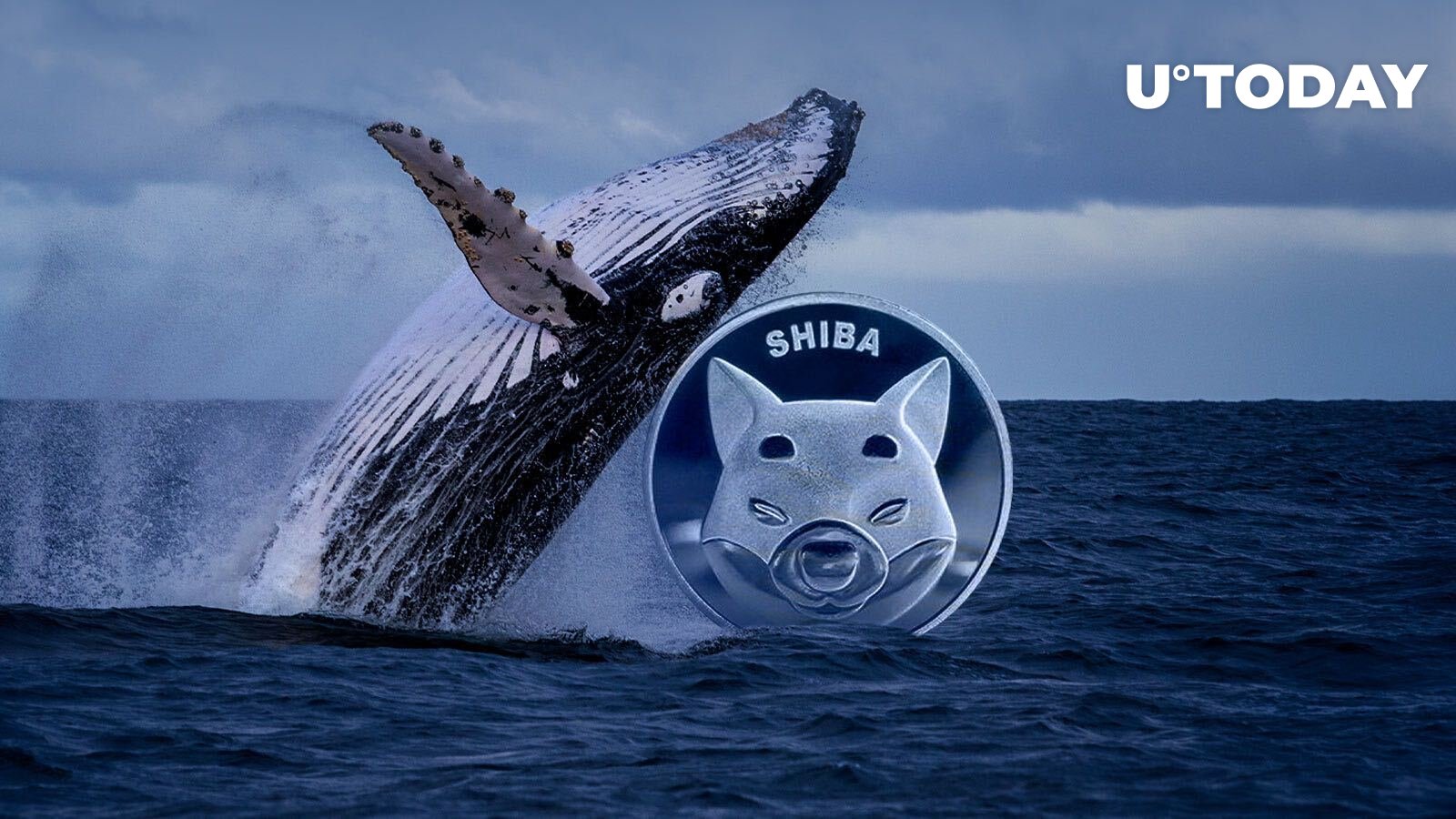 According to the Crypt Eye portal, an unknown large investor, who are called whales in the crypto space, in the past week purchased 1,713 trillion SHIB for the equivalent of $22,2 million dollars. In particular, in the last 24 hours, most of this amount, namely 1 trillion SHIB, was received at this address. The total number of tokens contained in this wallet is almost 24 trillion SHIB, which is equivalent to $319.2 million.

Whether this wallet is really the private address of a major investor or it is affiliated directly with the project and the developers of Shiba Inu is unknown. Nevertheless, this address is the sixth largest of all SHIB holders. The first place is occupied by a “dead wallet” created to burn Shiba Inu tokens.

Raising the topic of SHIB owners, the dynamics of their change are worth noting. If we believe the same Crypt Eye data, then at the moment the number of members of Shiba Army, as the Shiba Inu community calls itself, is over 2 million addresses.

At the same time, their number is constantly growing: for the last week the increase in SHIB holders was 7,718 addresses, and for the last month 30,108. In total, the number of new SHIB wallets during last summer was 121,000.

Drawing parallels with the price of SHIB, which showed an increase of 22% over these three months, it can be assumed that these wallets are in profit at the moment.