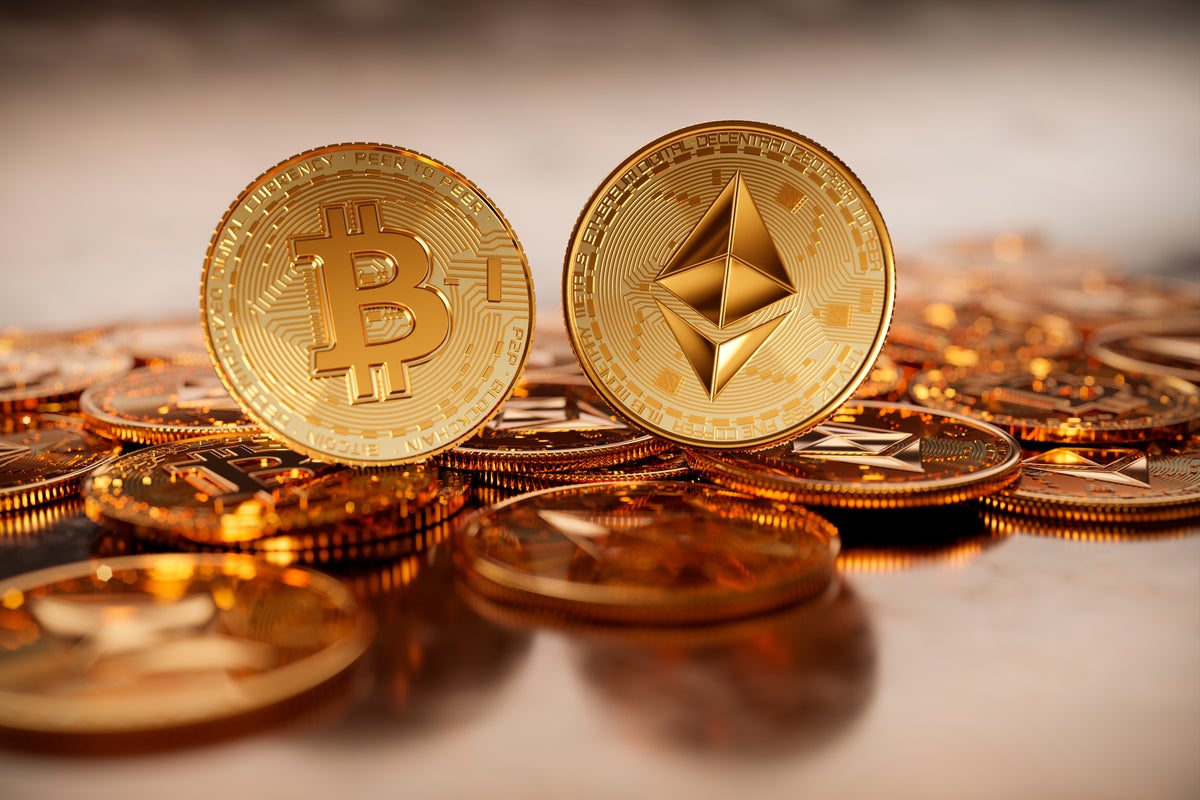 The two largest coins rose over the last 24 hours on Wednesday evening as the global cryptocurrency market cap increased 0.7% to $976.6 billion at press time.

See Also: How To Get Free NFTs

Why It Matters: Ethereum’s intraday gains were better than Bitcoin’s at press time. Cryptocurrencies shrugged off the weakness seen among stocks.

“Bitcoin is hovering around the $20,000 level despite global stock market weakness. The next major move for Bitcoin will likely come after the nonfarm payroll report, which could show signs of cooling and prompt a short-term relief rally,” said Edward Moya, a senior market analyst at OANDA.

Martin Hiesboeck, head of blockchain and crypto research at multi-asset digital trading platform Uphold, said, “We do not expect [Bitcoin] & Ethereum to suffer from the monetary policy per se. Further tightening is necessary to bring prices down.”

“If and when they do, investors will have more disposable income to return to the digital asset market. However, tightening will also lead to trouble in the bond market (Italy first), and housing market (USA) and lead to job losses.”

Michaël van de Poppe noted on Twitter that Bitcoin is holding a crucial level and has had a “swift bounce back.”

“This has to continue in the coming hours and break $20,250 if it wants to show strength and follow this path,” said the cryptocurrency trader.

#Bitcoin holds a crucial level and has a swift bounce back.

This has to continue in the coming hours and break $20,250 if it wants to show strength and follow this path. pic.twitter.com/v1l5eS4s9k

More upside could occur for cryptocurrencies if the dollar index breaks the 108.62 level said Justin Bennett on Twitter.

We could get more upside for #crypto “if” the $DXY breaks this short-term trend line.

No change to the macro outlook. $BTC $ETH pic.twitter.com/YV7Q54Tu1I

The dollar index is a measure of the U.S. currency’s strength against a basket of six international currencies. At press time, it stood at 108.99, a 0.26% rise intraday.

Meanwhile, Bitcoin’s supply on exchanges continues to dwindle, according to Santiment. The market intelligence platform said during downtrends it is “familiar” to see hodlers “making up a greater percentage of overall supply held.”

Through all of the volatility since early 2020, #Bitcoin‘s supply continues being withdrawn away from exchanges. During downtrends such as #crypto‘s 2022, it is familiar to see long-term #hodlers making up a greater percentage of overall supply held. https://t.co/yfwNkdRGdh pic.twitter.com/pK6b6clcCN