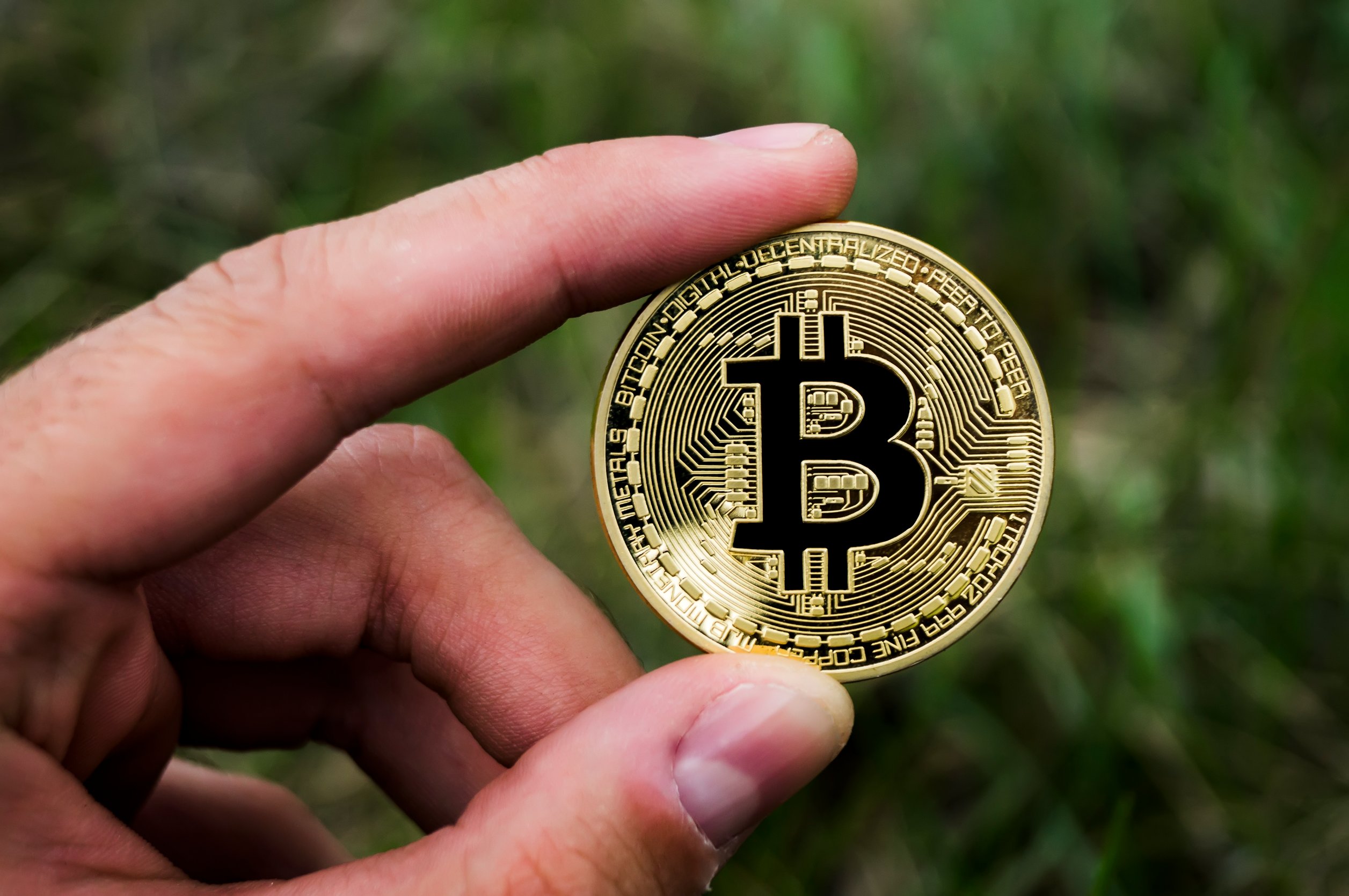 Bitcoin (BTC/USD) is battling downside pressure above $20,000, with recent dips beneath the round figure coming amid widespread selling across risk assets.

Are you looking for fast-news, hot-tips and market analysis?

According to him, Bitcoin’s long-term momentum has weakened further and price could retest fresh lows in the $15,000 region or lower.

Explaining his bearish outlook for Bitcoin, Purves told Bloomberg Technology in an interview on Tuesday:

“What really got me bearish was really, again, nothing to do with a fundamentally bearish view or a fundamentally bull view. It was simply the fact that longer-term momentum was really starting to break in late January, and this one particular signal I was focused on, you know it had done this three times prior, and each time, Bitcoin corrected 60% to 70% over the next, anywhere from four to sort of ten month period.”

Purves also notes that the technical picture for Bitcoin price shows a bearish signal developing around $42,000 in January.

He also says the declines seen in 2022 have come amid a continuing correlation between Bitcoin and equities. Over the past several months, BTC price has tanked alongside stocks – the latest being last week’s sell-off following US Federal Reserve Chairman Jerome Powell’s Jackson Hole speech.

The Tallbacken Capital Advisors chief also points out that before the last bull run, Bitcoin’s largely uncorrelated trading with NASDAQ had encouraged institutional investors to buy BTC – looking at the asset as a hedge and store of value.

However, recent lockstep trading with stocks and with Bitcoin not demonstrating an “ability to be uncorrelated,” then it might be difficult for new institutional money to come into the space based on the same “thesis” as before the previous cycle.

“And so I really question you know since it hasn’t demonstrated its ability to be uncorrelated I question whether institutions are going to come in and say hey you know if it gets to 15 or gets to 17 or 18 or twelve whether they’re going to go rush back to committee and say hey here’s a dip we can buy because the thesis back three years ago I think was you know generally that hey this is an uncorrelated asset, iIt can be an inflation hedge.”

Invest in crypto, stocks, ETFs & more in minutes with our preferred broker,