Nexo Allocates Another $50 Million To Its Token Buyback Initiative 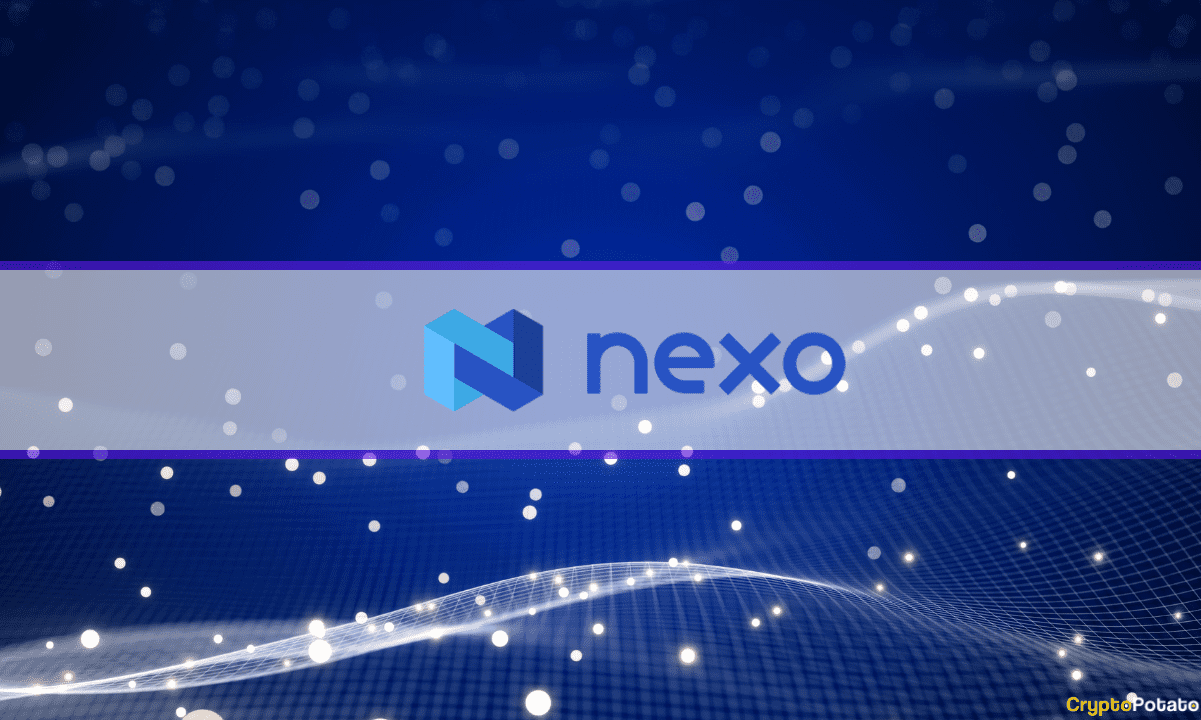 Cryptocurrency exchange Nexo announced this Aug. 30 the allocation of another $50 million to execute discretionary and periodic buybacks of its NEXO token on the open market.

According to the company’s statement, this would be the second time the exchange has invested money in repurchasing its tokens this year. The first time was in May when they announced the repurchase of $100 million in NEXO tokens.

Nexo Wants to Demonstrate its Liquidity

Antoni Trenchev, co-founder and managing partner of Nexo, said the allocation of this $50 million demonstrates the “solid liquidity position” the company maintains in times when many cryptocurrency exchanges have had to shut down operations.

“The allocation of an additional $50 million to our buyback plan is a result of our solid liquidity position and Nexo’s ability and readiness to spur on its own products, token, and community, alongside its outward-facing initiatives of injecting liquidity into the industry,”

Trenchev added that despite “challenging market conditions,” the company and the NEXO token have consistently moved in tandem with BTC and ETH, evidencing stability and demand for the asset. Right now, Nexo has a total market capitalization of more than $581 million, according to CoinMarketCap data.

The $50 million buyback represents almost 10% of the token’s total capitalization. However, according to NEXO, the buybacks will be conducted over a six-month period “depending on market conditions” to not influence the token’s price.

Repurchased Tokens Will Be Blocked For 12 Months

The exchange noted that repurchased tokens will be locked and placed in the NEXO’s Investor Protection Reserve (IPR) for 12 months, subject to a vesting period. Once this period has expired, the company will be able to use the tokens to pay daily interest or make strategic investments through “token mergers.”

“Once the lock-up term has expired, repurchased tokens might be dedicated to daily interest payouts in NEXO Tokens and strategic investments via token mergers with applicable vesting schemes to ensure token holder interests.”

This means that the exchange is not interested in burning its NEXO tokens to reduce its total market supply, like Binance has been doing, “burning” huge amounts of its native Binance Coin (BNB) cryptocurrency to increase the token’s value by decreasing its supply.

Nexo has proven its ability to gain a spot among the crypto industry’s big boys. While several exchanges are facing bankruptcy and letting their staff go, Nexo announced a 200% increase in staff over the past 12 months while continuing to make multi-million dollar investments to keep expanding its influence.

Polygon (MATIC) And Binance Coin (BNB) Decline, But Flasko (FLSK) Surges As Investors Rush To Get Into Presale – CryptoMode

What does the future of Big Eyes Coin hold?