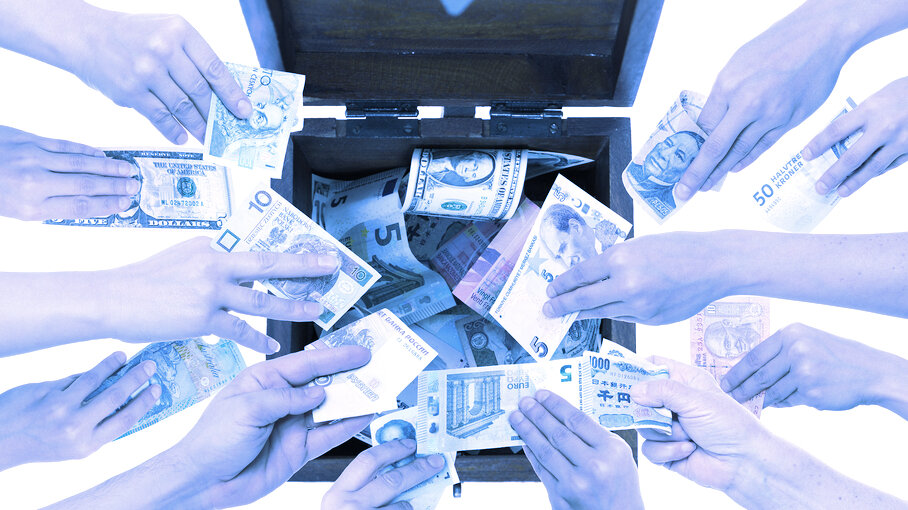 The service, Ethermine Staking, will permit users to contribute funds as low as 0.1 ETH to a massive pool of user contributions that will be collectively staked to create and earn new ETH, once the much-anticipated merge transitions Ethereum to a proof-of-stake model next month.

Ethermine Staking will not, however, be available in the United States.

Currently, new ETH is created via proof of work, an energy-intensive process in which miners direct huge amounts of computer power at difficult-to-solve puzzles. Ethermine allowed users to pool their mining power to generate larger rewards for all involved.

The merge will end the practice of ETH mining and replace it with a proof-of-stake model, in which users can create and earn more ETH by pledging large amounts of already-existing ETH. Once the merge occurs, so-called validators will have to pledge at least 32 ETH (worth $49,380 at writing) in order to start earning rewards.

Ethermine Staking sidesteps this barrier to entry by allowing users to contribute as little as 0.1 ETH ($154.31 at writing), pooling those contributions, and staking them. For this service, the company—owned by Austrian company Bitfly—will charge a sliding fee that decreases the more ETH is pledged. Users who contribute under 32 ETH will be charged a premium of 15%.

We are proud to announce Ethermine Staking! 🎉

Ethermine Staking is an investment based on ETH_STORE, an objective and transparent reference rate based on Ethereum Proof-of-Stake.

Ethermine Staking distinguishes itself from other similar ETH staking pools in that it will run on ETH.STORE, a reference rate created by Bitfly that calculates a daily average financial return for validators staking ETH.

“Basing a financial instrument’s conditions on the ETH.STORE allows market participants to factor in (and clearly identify) risk premiums, allowing for a potentially more transparent market overall,” said Bitfly’s attorneys at Stadler Vokel in a statement.

Users will not be able to withdraw their earnings for some time, however. The Ethereum network, even after the merge, will not yet permit users to unstake ETH. That capability will be added during the Shanghai upgrade, the next major update to follow the merge.

A precise date for Shanghai is still to be determined, though Marius Van Der Wijden, an Ethereum core developer, told Decrypt he expects it to take place 6 to 9 months post-merge, disclaiming “that is a very early estimate.”

At the moment, most Ethereum developers aren’t thinking that far ahead. The network’s brain trust is currently keeping all eyes and ears focused on making sure the merge goes smoothly.

As Pound Crumbles, a Third of UK Citizens Now Own Cryptocurrency – BeInCrypto

Moshnake, Avalanche, and Uniswap: Exciting Cryptocurrencies Every Beginner Should Explore In 2022