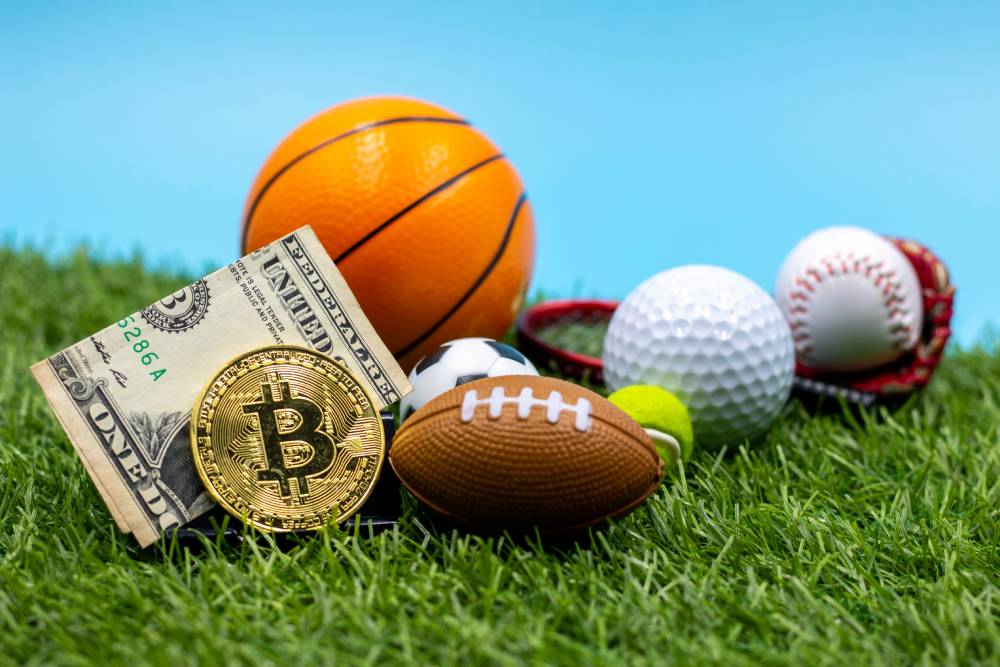 Professional American football team Houston Texans is set to make history by accepting Bitcoin for their single-game suites. BitWallet, a private entity, will convert the Bitcoins into fiat currency for the team.

The club made its first sale to digital marketing agency EWR Digital. Single suite games offer an exclusive package to dedicated fans who wish to watch the game away from the crowd, and usually have access to food and beverages.

The rising adoption of Bitcoin and other cryptocurrencies by sports teams signals a change in the skepticism surrounding crypto.

To launch this program, Houston Texans have partnered with BitWallet and made the cryptocurrency platform the Official Digital Currency Wallet of the Houston Texans

“We are proud to partner with BitWallet to offer an exciting option for our fans who are looking to enjoy Texans gameday in one of our suites,” Houston Texans president, Greg Grissom said. “BitWallet is a perfect collaborator as we continue our efforts to move our organization forward in new and innovative ways.”

BitWallet CEO John T Perrone supported the change, saying that “digital currency has become a primary means of payment, and by partnering with BitWallet, the Texans are leading the way in the NFL.” BitWallet enables users to send Bitcoin anywhere in the world for free. It is a high-security cryptocurrency wallet and exchange that can be used by individuals and corporations.

With this partnership, Texans became the first NFL team to offer game suites using cryptocurrency. However, it is not the only NFL team to dabble in cryptocurrency. In April, Tennessee Titans announced that they had partnered with Nashville-based digital asset fund UTXO Management. The partnership will allow fans to make bitcoin payments to buy season tickets, game suites, and other merchandise. At the time, a senior official at the company said that this year they hope to promote mass adoption of Bitcoin and wish to work with professional sports teams.

Experts predict a rise in utilizing cryptocurrencies as major sports teams from across the world warm up to the idea and offer relevant options to their fans.

The NFL is not the only sports organization to cozy up to cryptocurrency. Last year, The Dallas Mavericks, owned by billionaire investor Mark Cuban, started accepting payments for tickets and merchandise via Dogecoin. Before making this move, the team accepted other cryptocurrencies like Bitcoin and Ethereum.

The Dallas Mavericks explained that their decision is to “expand business sales opportunity, reduce high fees and increase payment transparency and efficiency.”

Meanwhile, the Dallas Cowboys have a deal with crypto services company Blockchain.Com. They are the exclusive digital partner and sponsor for the NFL team.

Binance sponsored Argentina’s national soccer team’s global sponsor and inked a five-year deal in January. Known for a solid, dedicated fan base, Binance hopes that the deal will attract soccer fans and encourage them to adopt Argentine Football Association (AFA) digital assets.  Argentina’s football team also has another deal with Bybit, the crypto exchange headquartered in Singapore. According to the agreement, Lionel Messi and his teammates will wear the brand logo on their training apparel until November 2023.

Last year, Michael McCorkle “Mac” Jones gifted Bitcoins to his teammates for Christmas. Notably, another sports personality, Tom Brady is also known for his investment in crypto. In 2021, he launched his own NFT platform called Autograph. He also bought a stake in crypto exchange FTX, becoming an ambassador for the company. Brady has also admitted that he would love to receive some of his earnings in crypto.

How To Buy Bitcoin With SWIFT 2022